LG is doing a rebrand and changing its business strategy this year. It skipped launching its premium flagship phone during the MWC 2018 but showed off the LG V30S, LG K8, and the LG K10. New other smartphones are also in the works but we’ve been anticipating for the LG G7 that will arrive this March or April. We’ve learned a lot about the G7 and know the device will have an iris scanner, run on Snapdragon 845 processor, feature Quick Charge 4.0, and with some AI features.

The LG G7 was already sighted in the wild with more specs detailed but this is the first time we’re seeing image renders that are believable or perhaps close to the real thing. The rebrand is definitely happening so we’re expecting LG will introduce some new technology like perhaps this notch as pictured. Well, the notch isn’t exactly new since a number of new flagships have it or are about to have it. The Apple iPhone X had it first. Within the Android community, there’s the Essential Phone, ASUS ZenFone 5, and the upcoming Huawei P20 series phones and Oppo’s R15 and R15 Plus.

The LG G7 is believed to also have a notch—looking a lot like the iPhone X just like the ASUS ZenFone 5 as we noted earlier. We don’t think LG designed it on purpose but how else can one make the notch look more different?

LG needs to sell more phones this year. We’re crossing our fingers the rebranding (and this notch) will do the company tremendously good and beyond our imagination. These are only concept images based on all things we know so far. The back looks similar to the LG G6 but with the dual rear cameras on vertical orientation now instead of horizontal. There’s the two-tone LED flash plus the laser autofocus. The round fingerprint sensor that also doubles as the home button is placed just below. 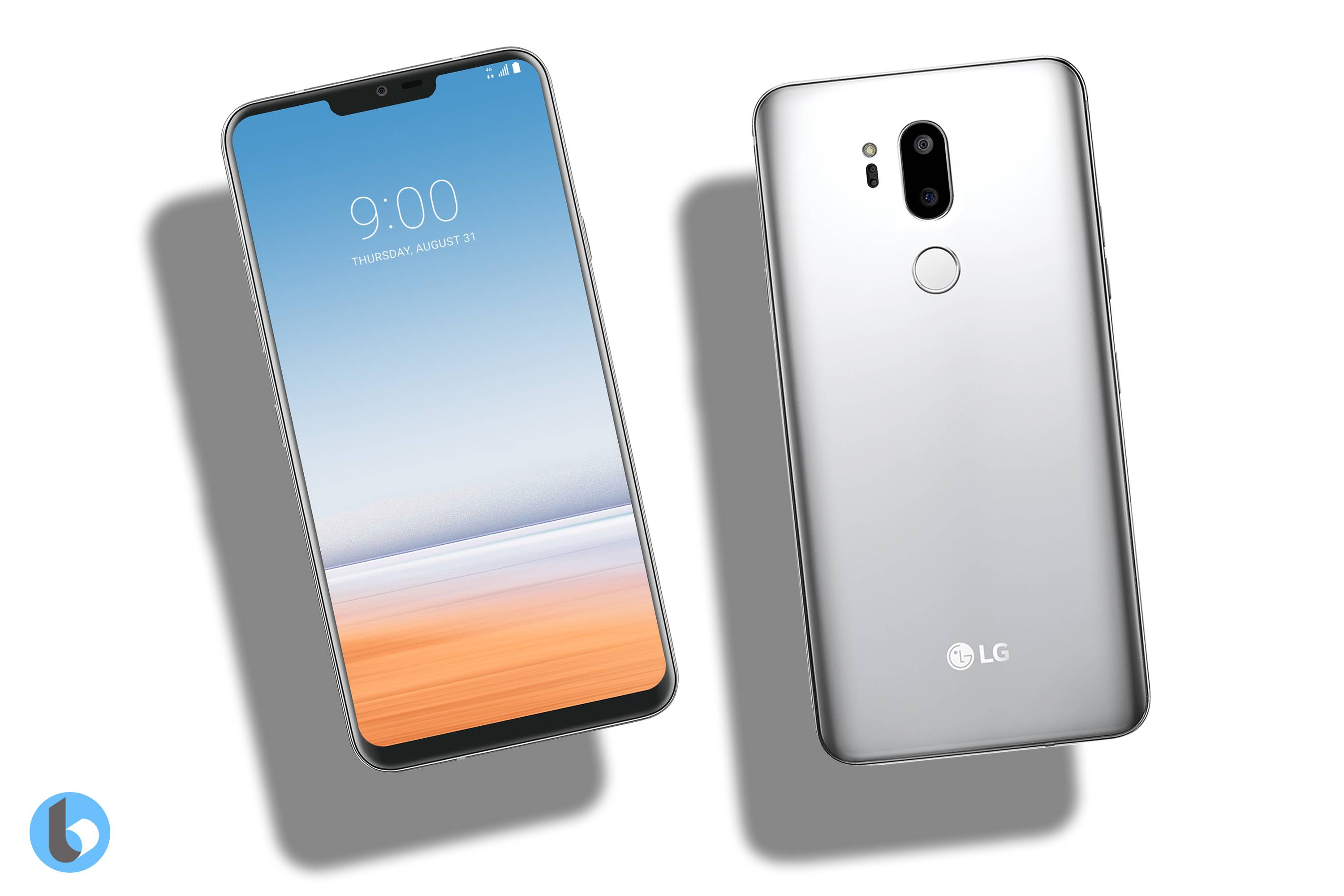 The display will be edge-to-edge again. We’re assuming the same 18:9 display but with smaller bezels as made possible by the notch on top for the sensors and front-facing camera. The notification bar may be placed on the left and right of the notch to show more information, alerts, or icons.

This LG G7 aka ‘Judy’ is also said to be out in June with AI features and a bigger display. Here are the specs and features we know the G7 will have: a 6-inch OLED screen, 3120 × 1440 pixel resolution, max of 6GB RAM, Qualcomm Snapdragon 845 processor, and up to 128GB of built-in storage.