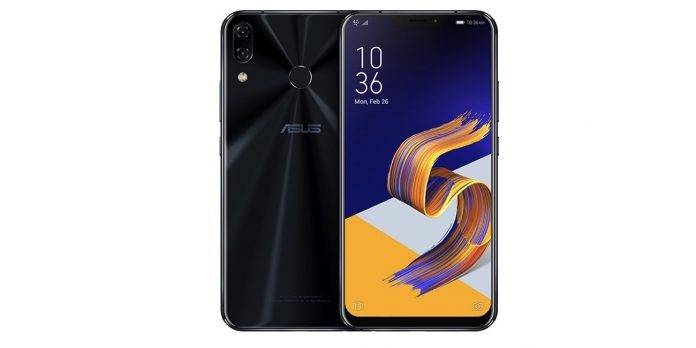 The Mobile World Congress 2018 had us previewing the latest flagship smartphones from Samsung and Sony. ASUS also joined the game by launching a slew of ZenFones. The ZenFone 5 series was officially introduced together with the Tempo Go and the two new ZenFone Max phones with high-capacity batteries. We’ve seen several leaked images of the ZenFone 5 variants before the unveiling so we knew the phones would have the notch.

The notch is particularly a new feature but it’s not the first time it’s being used on a device. Apple made the bold move of adding it to the iPhone X. The Essential Phone also has a notch. ASUS ZenFone 5’s notch didn’t exactly come as a surprise but it’s similarity to the iPhone X is very noticeable. It does look almost the same but ASUS CEO Jerry Shen said it is different in many ways. The iPhone X is a highly expensive offering while the ASUS ZenFone 5 is more affordable at below $600.

The ZenFone 5Z costs about $590 which is still way below the iPhone X’s price. We don’t know the ZenFone 5’s price yet but it may be around $500. The notch, just like with the other OEMs, allows the a bigger display to achieve that almost bezel-less experience. Sheed said, “We wanted to achieve a more than 90 percent screen-to-body.”

ASUS was able to add a small front-facing camera and a light sensor because of the notch. The company isn’t copying anyone, it’s just that the placement is necessary to achieve the bezel-less design.