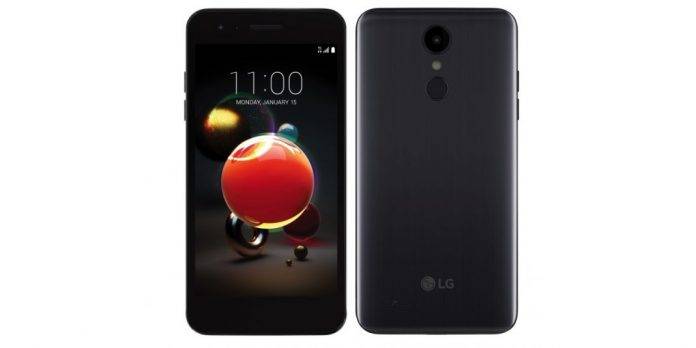 It seems final and official: LG isn’t introducing a new premium flagship phone at the MWC 2018. It will show off a flagship phone but only as a new variant of the LG V30 ready with AI features. The other South Korean tech giant who has been busy with the Raspberry Rose Valentine’s Day promo, will launch a new V30s with an AI camera. The company is also bowing out of China but we believe it is making some changes to its business strategy.

The LG CEO once said they will only release new smartphones as needed. The LG G7 has been under development but we heard it started from scratch again. It may take a while before we see the new G Android phone but at least we know it’s coming. Now we’ve got information the new phone codenamed ‘Judy’ will be larger than G6. Rumor has it display size will still be 18:9 Full Vision but bigger at 6.1-inches which is an improvement from 5.7-inches.

Another change will happen on the display. A new MLCD+ panel is said to be used because it consumes less power by 35% and can reach 800-nit brightness. The device is expected to run on Qualcomm Snapdragon 845 processor, 4GB RAM, 16MP dual cameras with f/1.6 lenses, boombox speaker, HRD imaging, wireless charging, and a digital assistant. We’re assuming this one will also have an AI camera. There’s some mention of IP68 rating so this “LG Judy” should be ready to resist impact, dust, and water. We have no idea on pricing but availability may be in summer which is almost Q3 or second-half of the year.