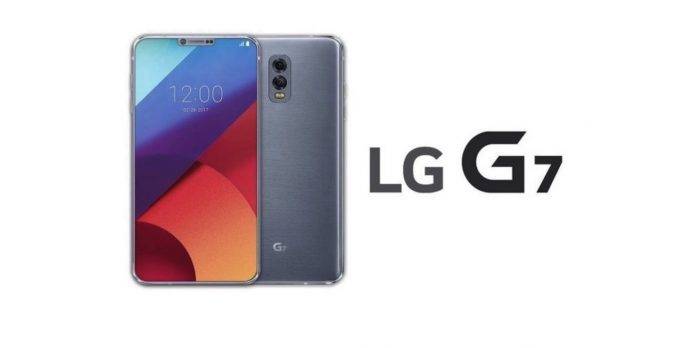 We started the year by learning LG has been thinking of rebranding the G-series. The company is believed to be working on the next-generation G7 with an iris scanner, Snapdragon 845 processor, and with Quick Charge 4.0 technology. Instead of the usual February launch at the Mobile World Congress, we heard the phone will be unveiled this March or April.

Now we have new information that LG is pushing the reveal to April since the development of the G7 will be undergoing big changes as LG Electronic’s CEO and vice-chairman Jo Seong-jin has ordered for the flagship phone smartphone to be revised. We’re assuming this is the upcoming LG G7. There is no related announcement or confirmation but the executive is said to want to review the product and start from scratch.

This may mean an obvious delay but there is still the possibility of a Lunar New Year holiday reveal.

The LG CEO also hinted there will be a major change in the mobile business. He said the company will only release new phones as needed as part of the new strategy.

So far, we know the next LG G7 will have the same 18:9 bezel-less display, dual camera setup, an iris scanner, the latest Snapdragon 845, and Quick Charge 4.0 by Qualcomm.