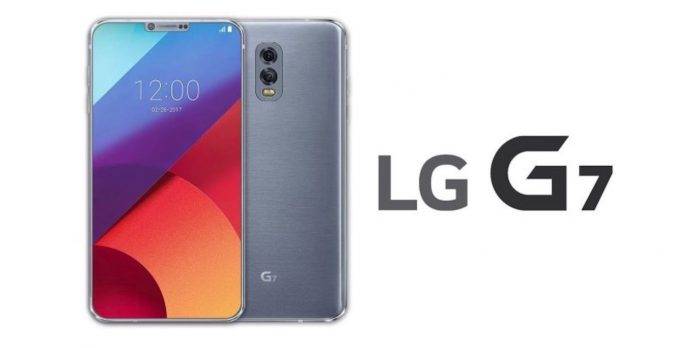 LG is busy this week at the CES 2018 event in Las Vegas, launching new smart devices and solutions. It’s also working on the upcoming G7 that is the company’s next-gen premium flagship smartphone. We said it would feature an iris scanner and run on Snapdragon 845 but LG may be doing a rebrand of the G-series offering. We don’t know exactly how that will pan out but we’re still expecting the LG G7 to be announced at the Mobile World Congress in late February or early March.

There’s also an idea the phone will be officially announced on April 20 instead but we’ll probably get a glimpse of it in March. The MWC reveal may or may not happen. That means a delay already which further means it will arrive later compared to the Samsung Galaxy S9 and S9+ which is contrary to the earlier launch schedule we heard before. We thought it would be this January.

The information of an April launch comes from a mobile carrier official from South Korea–anyone from LG Uplus, KT, or SK Telecom. Smartphone production is also said to commence in March. If that’s the case, then there really won’t be an MWC Barcelona launch.

So LG is skipping MWC? That’s what the source, an LG spokesperson, said. Interestingly, this new LG G7 will be the first ever flagship the South Korean tech company will reveal under the new CEO’s leadership. Hopefully, the G7 will improve LG’s sales and mobile revenue for this year.

Let’s wait and see a few weeks from now if the LG G7 will be powered by the Qualcomm Snapdragon 845 processor or it will feature a bezel-less OLED display, iris recognition, or dual lens camera system.