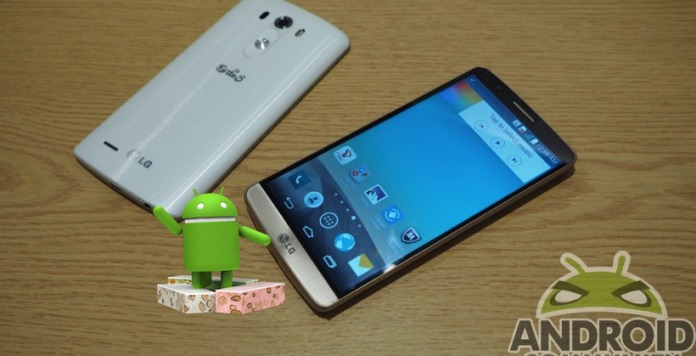 We may already be thinking about the LG G6 due next month, asking if it will have a curved display or not but the company is believed to still be working on running Android 7.0 on the older LG G3. We almost forgot about the smartphone because there’s already the G5 and the G4. We don’t even know anybody who still keeps it. In fairness, the phone is still less than three years old so there is still hope for its platform to be upgraded.

LG G3 started with Android 4.4.2 KitKat. It received Marshmallow earlier this 2016 and Lollipop last year. It also did receive several ROMs. It’s one of LG’s bestsellers in the past few years, impressing us with its camera and imaging system.

LG G3 owners are already grateful for Android 6.0 Marshmallow so its getting Android 7.0 Nougat seems to be pretty special. LG hasn’t made any formal revelation yet but a Geekbench document shows the unit is being tested with Android Nougat. More owners has even yet to receive the OS updates for the LG G5 and G4 in some countries so this benchmark test comes as a surprise more so on an old LG G phone.

This is actually impressive of LG to even include the G3. Well, if really old phones like the HTC HD2 can run the chunky Nougat, so can LG’s 2014 flagship phone. We’re guessing the fact that the LG V20 was the first Nougat device to be offered out of the box helped because LG had more time tinkering and testing the new Android version. 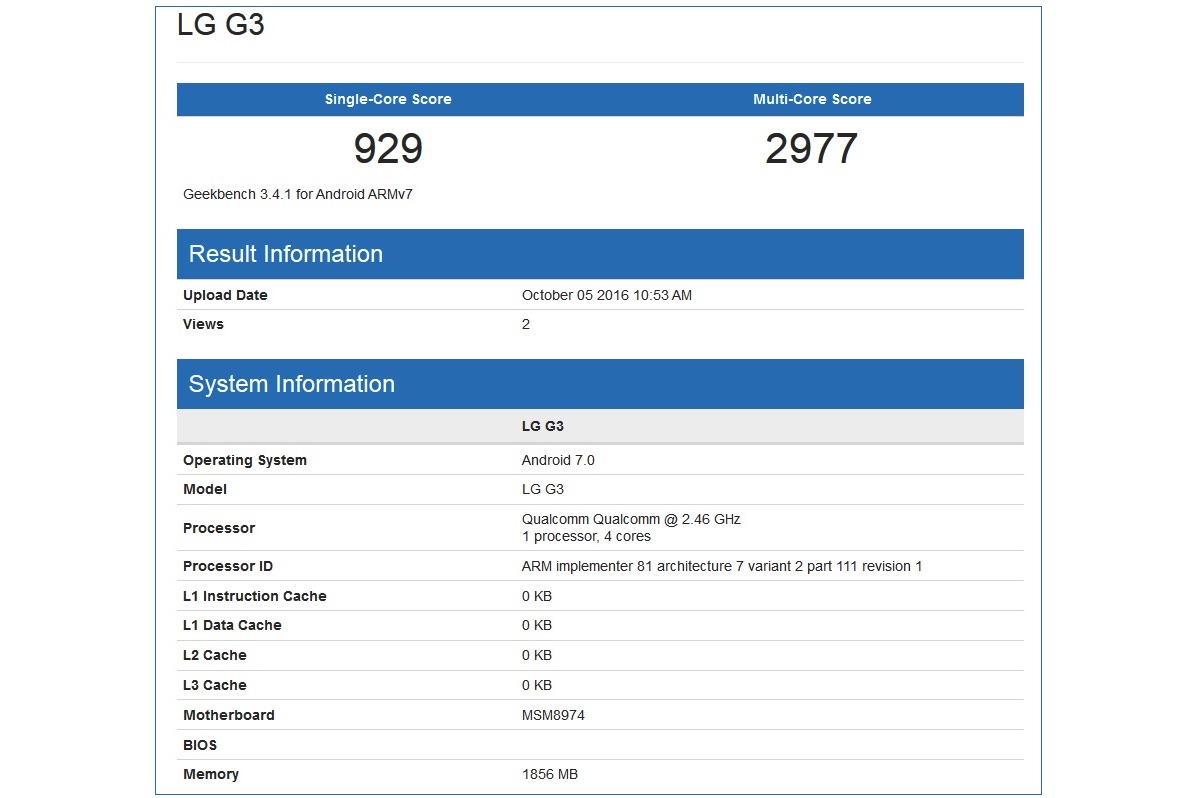