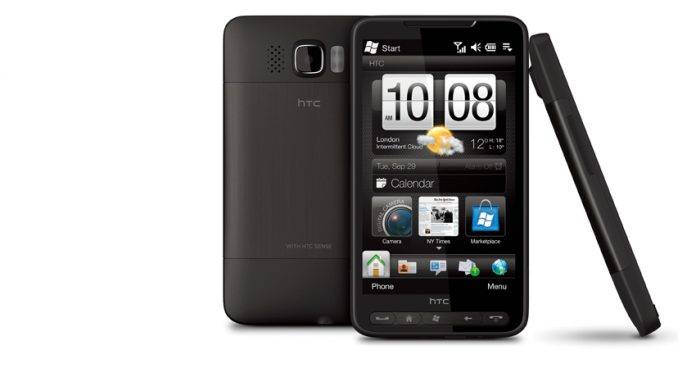 The HTC HD2 is a legend of sorts in the Android aftermarket developer community. The phone was launched in 2009, far back enough so that a number of you won’t even remember it. And yet it has been kept alive by numerous ports of similarly numerous operating systems – some Android, some Windows, and a lot more. So we’re not really surprised that someone woke up one day and asked, “Wait, would the HD2 run Nougat?” Someone tried, and at least got it to boot.

XDA member developer “macs18max” managed to get the HTC HD2 to boot a custom ROM based on CM14, which we all know is based on Android Nougat. To remind you what kind of hardware we’re talkig about, the HD2 runs an 800×480 screen on a 1.0GHz Snapdragon S1 supported by 448MB of RAM, originally designed to run Windows Mobile 6.5 Professional (do you even remember that?). The result? See the image below. 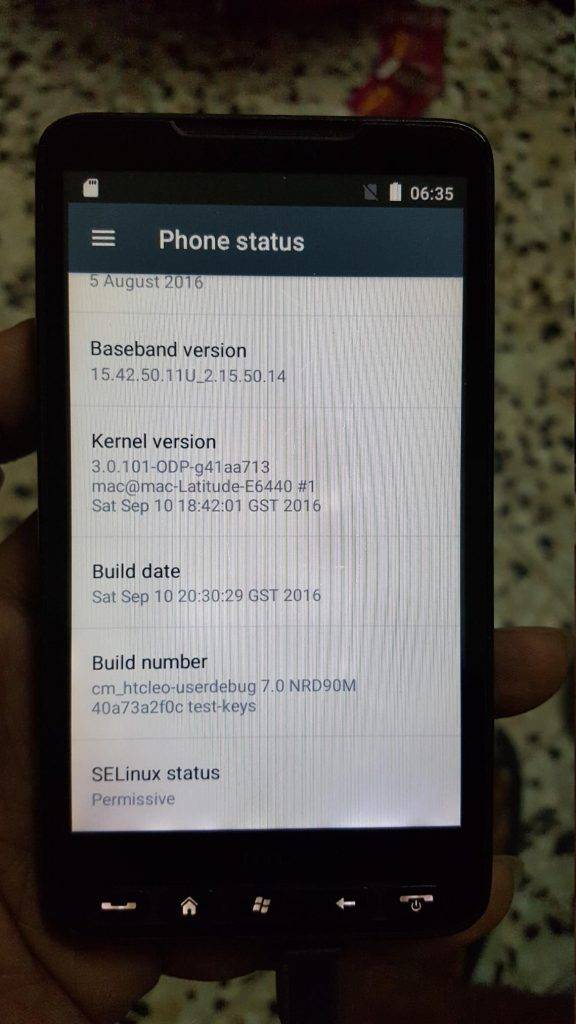 The developer says that only the sound, wifi, and the display works. He doubts that there is enough RAM to run the whole thing, so don’t get your hopes up that this will even come close to a daily driver. We see you dusting your old HD2’s in excitement.

At least the HTC HD2 was able to boot Nougat, but because of the severe lack of resources the system has, any kind of substantial operations will just not work with it. Ok, go put your HD2’s back into their boxes now.