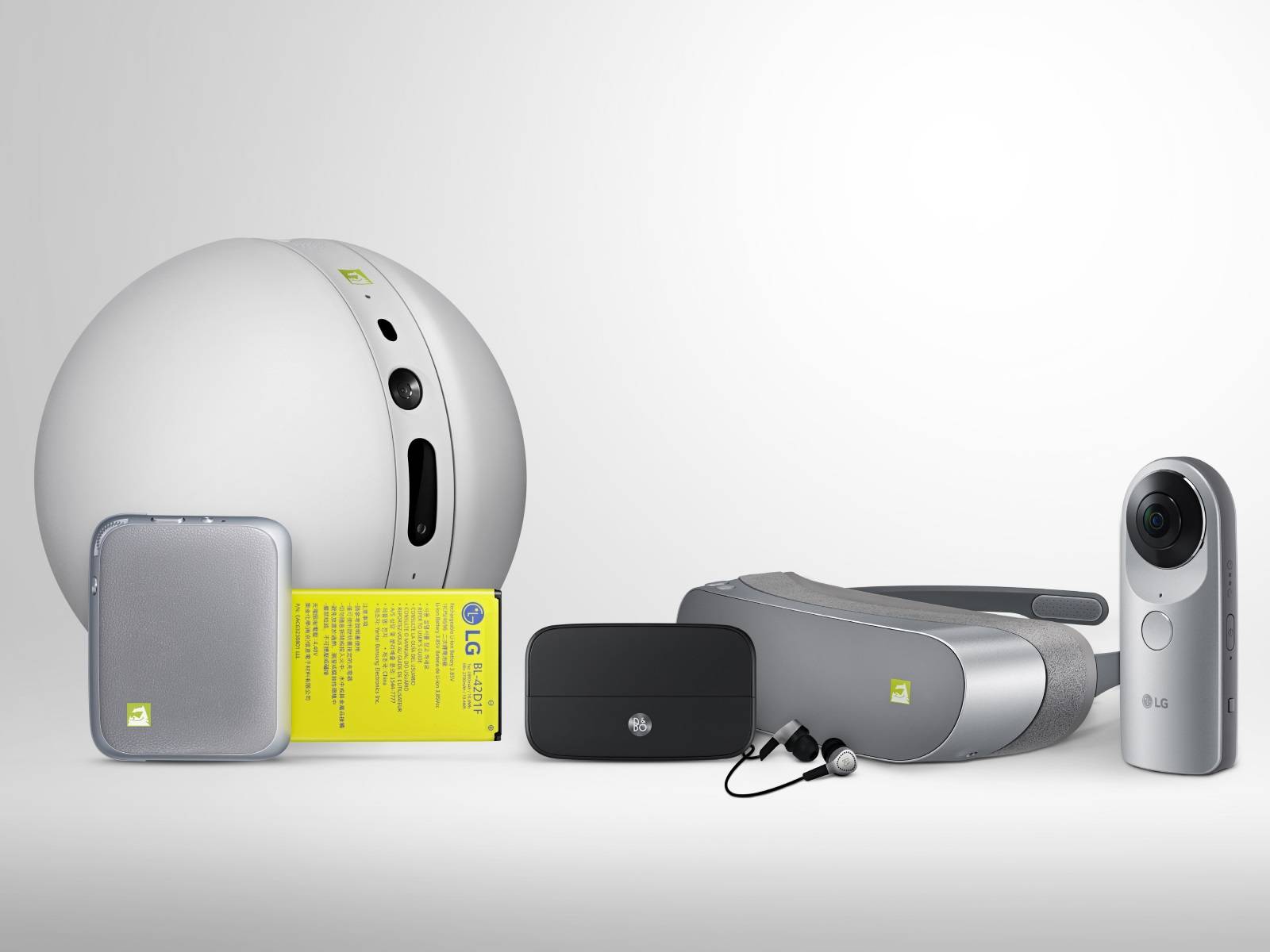 If you’ve just recently bought an LG G5 and it looks like it’s pretty lonely, you now only have to buy some friends for it. And you’re in luck because it looks like the whole gang of LG G5 Friends are now available for purchase in the US. This includes the LG CAM Plus, LG 360 CAM, LG 360 VR and LG TONE Platinum™. One module significantly missing is the Hi-Fi DAC module created with Bang & Olufsen, which may not make its way to the US.

But other than that, it looks like the original gang’s all here to party, giving your LG G5 and its modular design a reason to exist. You will be able to attach these Friends to your smartphone to turn it into an even better device. For example, the LG 360 CAM will let you take 360 degree pictures and videos and later, you can view them on your LG 360 VR headset. The LG CAM Plus will turn your LG G5 into a DSLR-like device, and even extends your battery life. The LG TONE Platinum™ is the world’s first Bluetooth headset that has the aptX™ HDcodec for enhanced bass.

The LG G5 in itself is already a pretty good device on its own, but if you pair it with any of the LG Friends, it turns into an even better smartphone, depending on what kind of friend you want it to have at the moment. The OEM will of course add more accessories in the coming months, including those made by third-party developers. Hopefully, it will eventually include the Hi-Fi DAC module as it is something interesting for audiophiles. 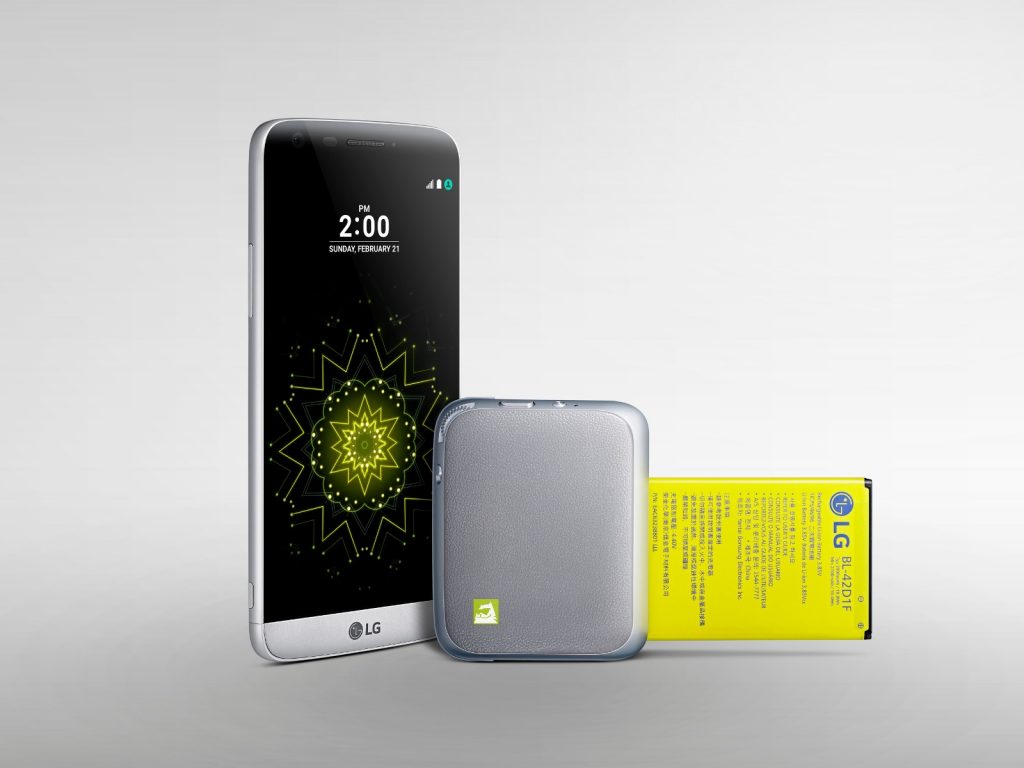 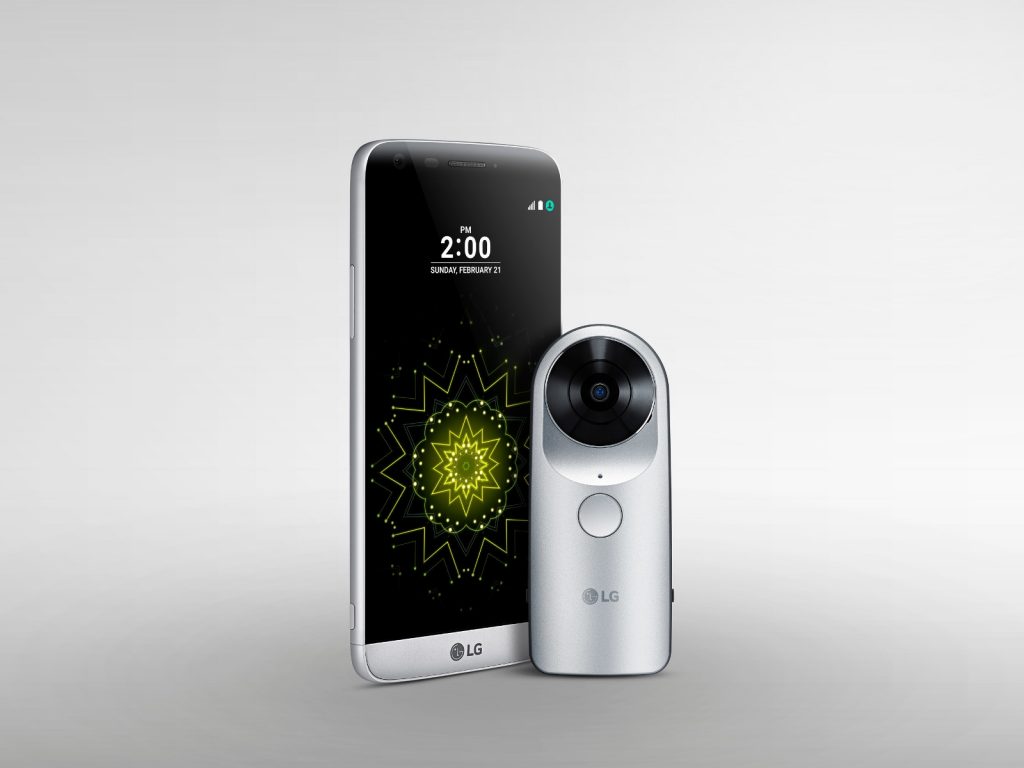 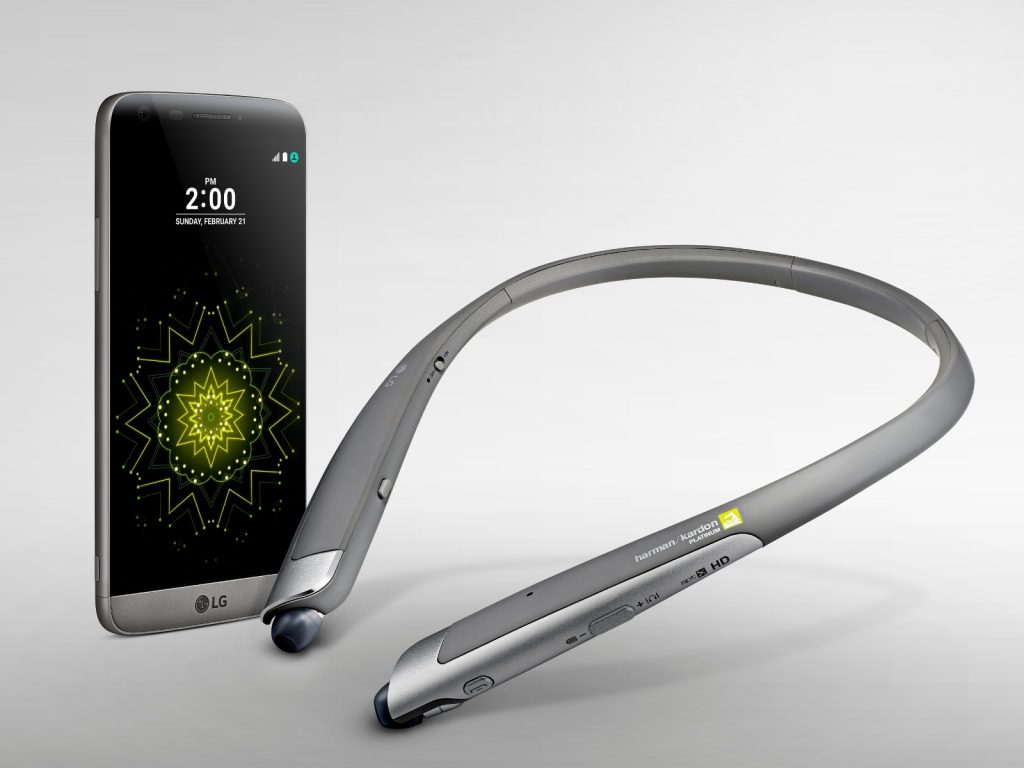 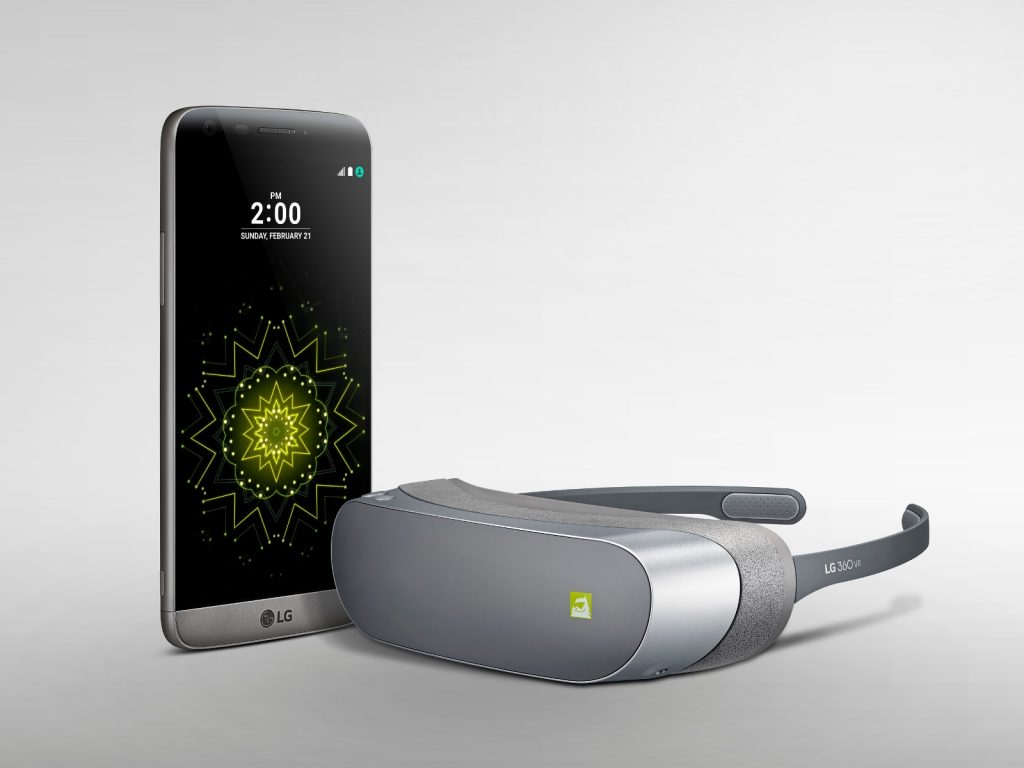