As early as January, we’ve been anticipating for the Samsung Galaxy Note 8. The South Korean tech giant is moving forward after the Note 7 fiasco. The phone is codenamed as Baikal and is also called as ‘Great‘. We’ve been hearing the smartphone will have a dual camera design, Infinity Display, and will run Android 7.1.1 Nougat out of the box.

Two new images have been shared by two different sources. You can say they are “leaked” because the sources are known for publishing the latest renders and leaks of upcoming products. For one, Poyoco Tech shared an illustration of all four sides of the Galaxy Note 8. The front, rear, top, and bottom designs of the phone are shown off in one image.

The front side looks like it has an Infinity Display while the design on the rear matches the 3D-printed model from a few weeks ago. The camera looks like a dual cam system. The SIM card tray can be found on top. We’re assuming those are 3.5mm audio jack, the USB Type-C port, speaker, and mic at the bottom. There’s no home button at the front so we’re guessing the fingerprint sensor will be embedded on the display. 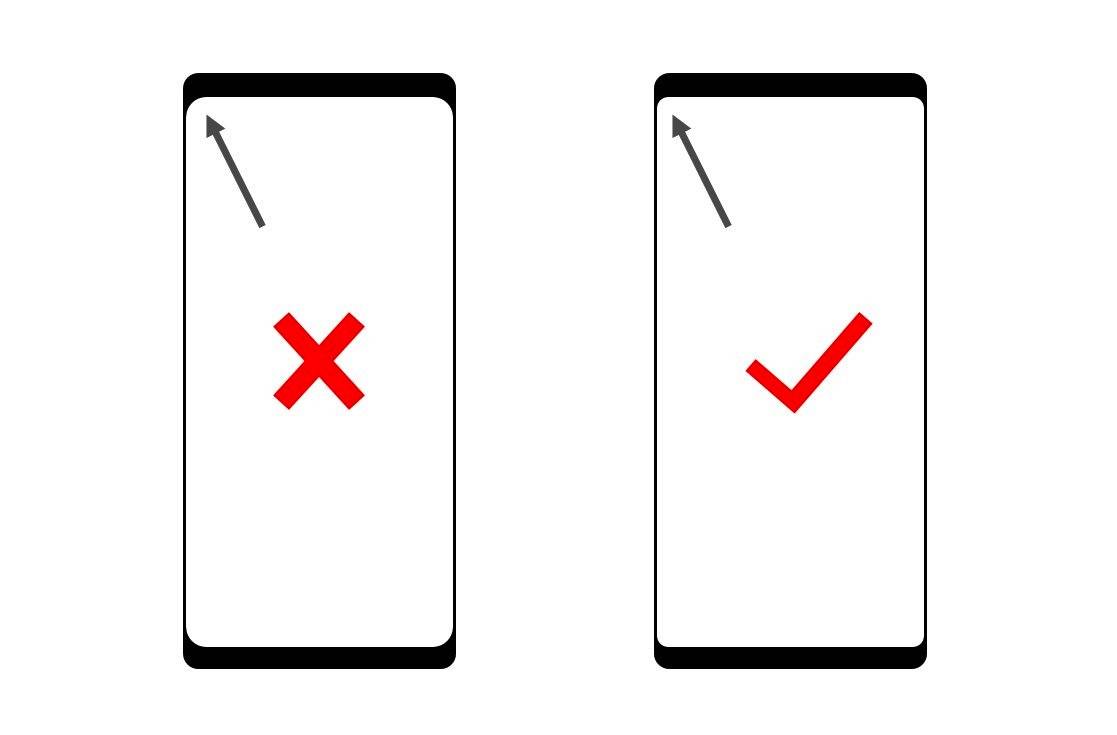 Ice universe (@UniverseIce) also posted an illustration of a Samsung Galaxy Note 8 with a “smaller angle”. This is the Infinity Display and we’re hoping the bezel will be really small.

So far, we can be sure that the next Galaxy Note device will have a very small bezel. If you’re happy with the Galaxy S8’s Infinity Display, we can expect to see it on the Note 8 as well.