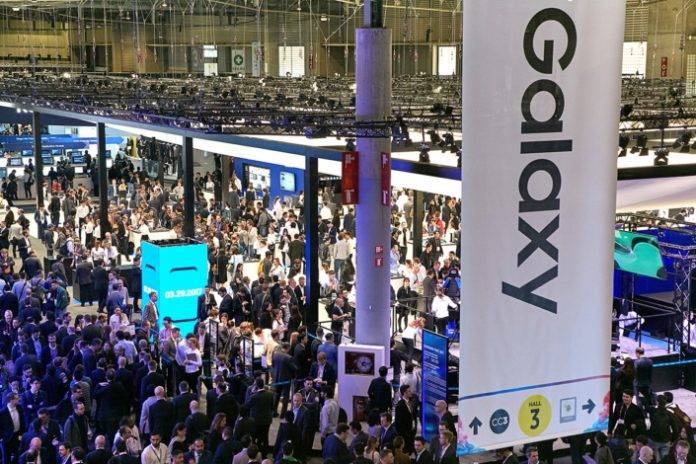 “What’s in a name?”, Shakespeare once asked. Well some people use names on people and things to be self-fulfilling prophecies. Apparently, Samsung has the same idea and after the Galaxy Note 7 fiasco, they probably need all the help they can get. The rumor is that the upcoming phablet from the Korean OEM, the Galaxy Note 8 has been codenamed “Great”, although no one really knows yet if it indeed lives up to that nickname. We’ll find out soon enough as it is expected to launch sometime this year.

And speaking of that failed phablet, Samsung is also reportedly working on a refurbished Galaxy Note 7 and it is codenamed Grace R (for refurbished of course). You actually have to wonder what they will do with all those recalled devices as it is not environmentally friendly to just destroy all of them. Someone from Greenpeace actually interrupted a Samsung event at the Mobile World Congress and asked them to recycle the components of the returned smartphones.

The question would be would people still buy a refurbished version of something that used to catch on fire because of battery issues? And would people still be interested in the Galaxy Note 8 given the now bad reputation of this line of devices? Only the release of the smartphones and time will be able to tell us.