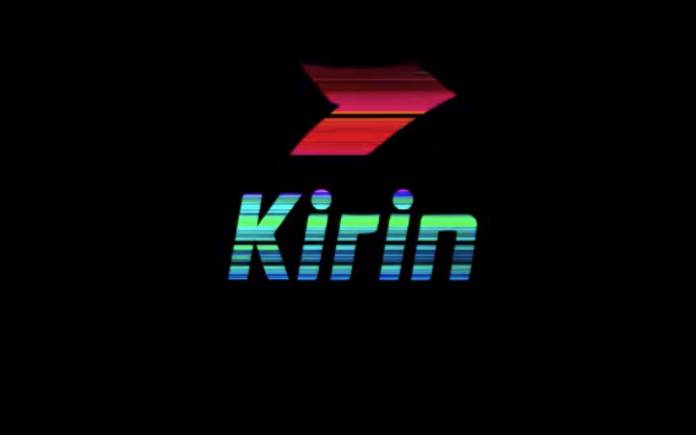 Huawei is working on a lot of things. It may be facing a number of challenges in the US and other regions but it continues to come up with new products and services. Its future seems to be unsure, at least, if we are to discuss business with American firms but it still is the number two mobile brand in the world. That’s something the company achieved despite not having reached the US officially. While waiting for the Huawei Mate X and the Mate 30 series, we’re also anticipating for the new Kirin 990.

Last week, we mentioned the Kirin 990 processor. We noted that it’s able to support 4K 60fps video recording. It could power the Huawei Mate X but that’s something yet to be re-introduced to the market.

Huawei is also expected to use the new Kirin on the Mate 30 series. Before the new Mate phones are launched, Huawei has to present the new chipset first. The Kirin 990 will be announced officially on September 6. It will happen in Berlin at the IFA 2019 event.

It’s been a tradition for Huawei to release a new Kirin processor at IFA, at least, in the past three years. This year though, the new mobile processor is made especially for the 5G revolution.

Huawei has always been at the forefront of most mobile technologies. When it comes to 5G, the top Chinese OEM has ventured into the super speedy connection business. A Huawei 5G foldable phone was presented to Korean carriers last year. The brand was also said to launch the first 5G foldable phone in the world.

The Huawei Mate X is actually the first phone to be 5G CE certified by TÜV Rheinland. There’s also that Huawei 8K TV with 5G connectivity.

Two weeks ago, we noted how Huawei’s 5G modem is bigger but less energy efficient. There may be changes soon as the Kirin 990 already integrates a 5G modem. There is no confirmation yet but it’s the smartest solution right now if OEMs want to save space. There is no point now in using separate solutions if you have 5G modem in the main processor already. Huawei has yet to confirm these details but we’re looking forward to Cortex-A77 CPU cores, Mali-G77 GPU, and improved NPU.