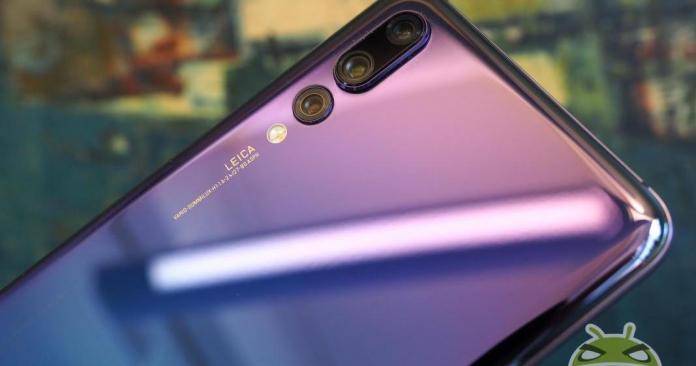 The Huawei P20 Pro is considered the ‘Best Photo Smartphone’today, thanks to the triple lens camera system that certainly beats the concept of dual cams. Huawei was one of the first companies to introduce a smartphone with two cameras. That was two years ago when we first heard about the Leica dual camera lens. Fast forward to 2018, the dual camera trend has caught on. Some OEMs even decided on two sets of dual cameras, producing a quad lens system. For Huawei, it thought of adding three cameras to the Pro variant of the P20. The Huawei P20 Pro boasts a great design and this triple-camera setup is perfect for those looking to try a new phone camera technology.

The Huawei P20 Pro triple camera offers more than just those three cameras. If you’re already familiar with the Huawei P flagship smartphones, you’d understand how the new P20 Pro performs. It can be overwhelming but in reality, it’s not that complicated. Samsung won’t be seriously considering the trend started by Huawei if it’s not significant.

A Huawei P20 Pro teardown revealed some camera secrets while Huawei P20 Pro Durability Test showed us how solid the device is. The phone even won a battery drain test so you know it’s special.

The Huawei P20 Pro also now tops DxOMark’s mobile photography standards. Of course, we’ll not forget that hands-on feature that showed off the AI-powered photography. Sometimes though, we question if the triple camera, much like the dual camera system, is simply a fad or just a winning formula. 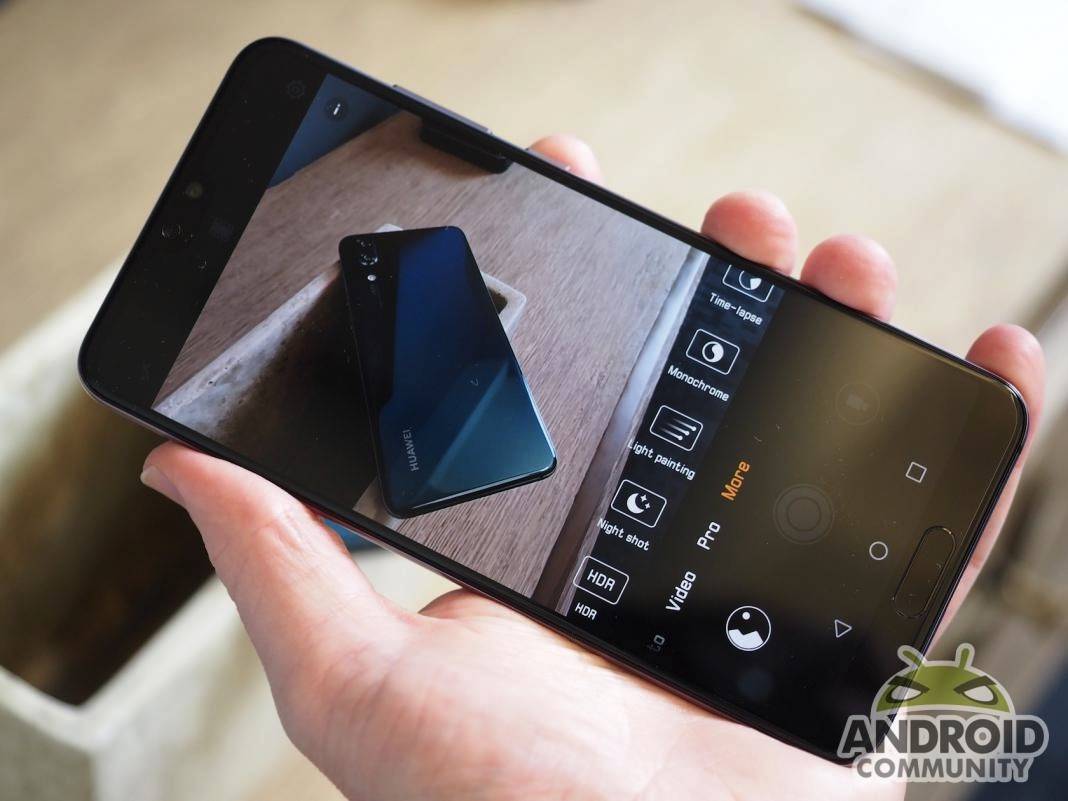 We can’t absolutely tell yet but the P20 models have been selling the past three months with an 80% increase. About six million units of Huawei P20 and P20 Pro have been sold by the top Chinese OEM since its March release.

Huawei’s handset business president Kevin Ho shared the fact the triple-camera feature of the P20 Pro helped the increase in shipments. It’s been only ten weeks since the phone launched but shipments in key markets like Greater China went up by 63% and 150% in the overseas market. The executive shared the good news via a keynote at the CES Asia in Shanghai.

The number is impressive because the P20 Pro is already expensive at 6,288 yuan which is about $982 in the US. It is expensive not only in China but also in other markets. 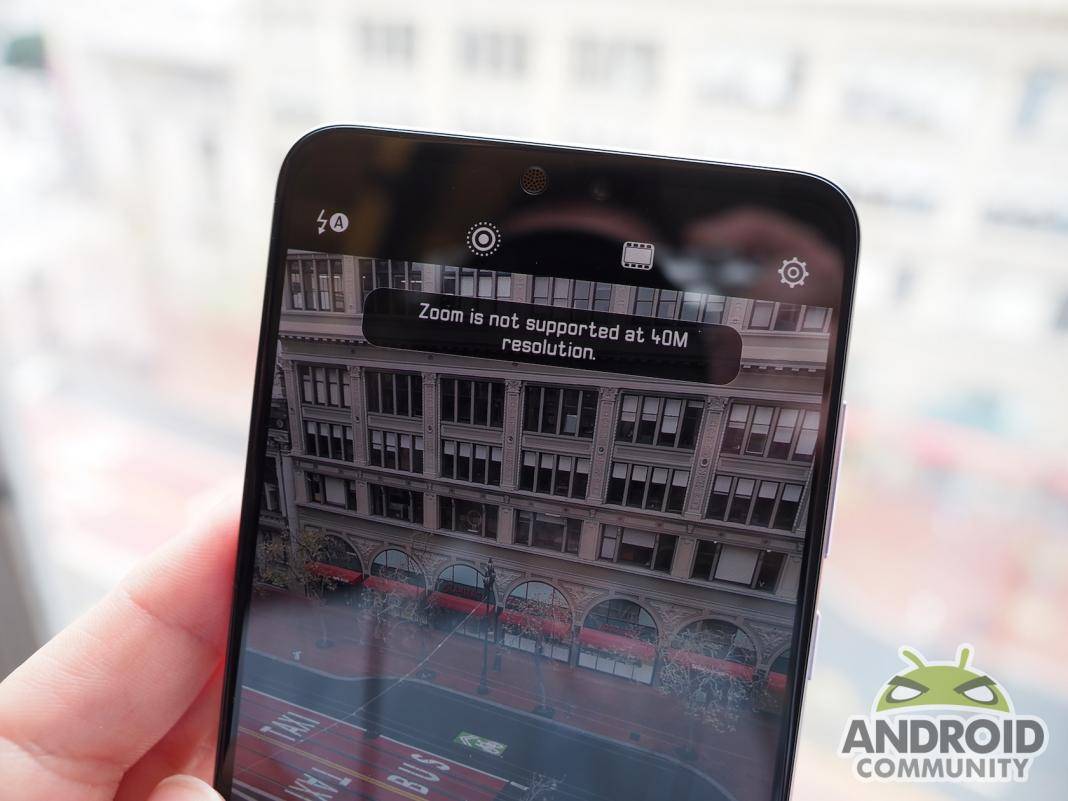 We like to think the Huawei P20 Pro’s triple camera system will not just be a fad that fades. We get the novelty of the tree cameras but they can be really useful. For Huawei, the 40MP RGB lens, 20MP monochrome lens, and the 8MP telephoto lens all work together to produce high-quality photos that can match results from DSLR cameras.

The Chinese company continues to compete with Apple and Samsung not only in its home country but also outside in other key markets like Europe. Together with Xiaomi, the two OEMs upped shipments by 38.6% in Q1 alone while Samsung and Apple saw a decline by 15.4 and 5.4 percent, respectively.

Huawei may be facing difficulties in the United States but it’s not that important. To be honest, Huawei doesn’t need the US market but we know the company wants to beat Samsung to the punch.