Samsung isn’t the only major OEM that’s been working on a foldable smartphone. The South Korean tech giant has yet to be successful and go commercial in this area but the company is certainly making some progress. It’s only one of the several firms working on such foldable device. The closest we’ve seen is the ZTE Axon M dual-screen phone but that one isn’t “fully foldable”. There are actually two screens that can be folded in the middle. Lenovo-Motorola is also working on one while OPPO filed a patent for a foldable device earlier in January.

We’ve seen patent images of LG’s first foldable phone. There’s also the Samsung Galaxy X foldable phone unveiled at CES in a private event. Mass production of Samsung foldable phones may start Q4 this year. It’s only a matter of time before Samsung makes an official announcement but as to when exactly, we have no idea.

Huawei is also working on its own foldable smartphone. The top Chinese OEM is still determined to launch the “World’s First Foldable Phone”. We have no idea about the timeline but Huawei has already started working with BOE Technology to create a foldable phone. The plan is to reveal the smartphone sometime in November before Samsung does.

Huawei is currently the No. 1 OEM in China while BOE is one of the biggest display manufacturers in the country. The display being planned is said to be the main feature of the foldable smartphone–an 8-inch OLED screen that folds inward. 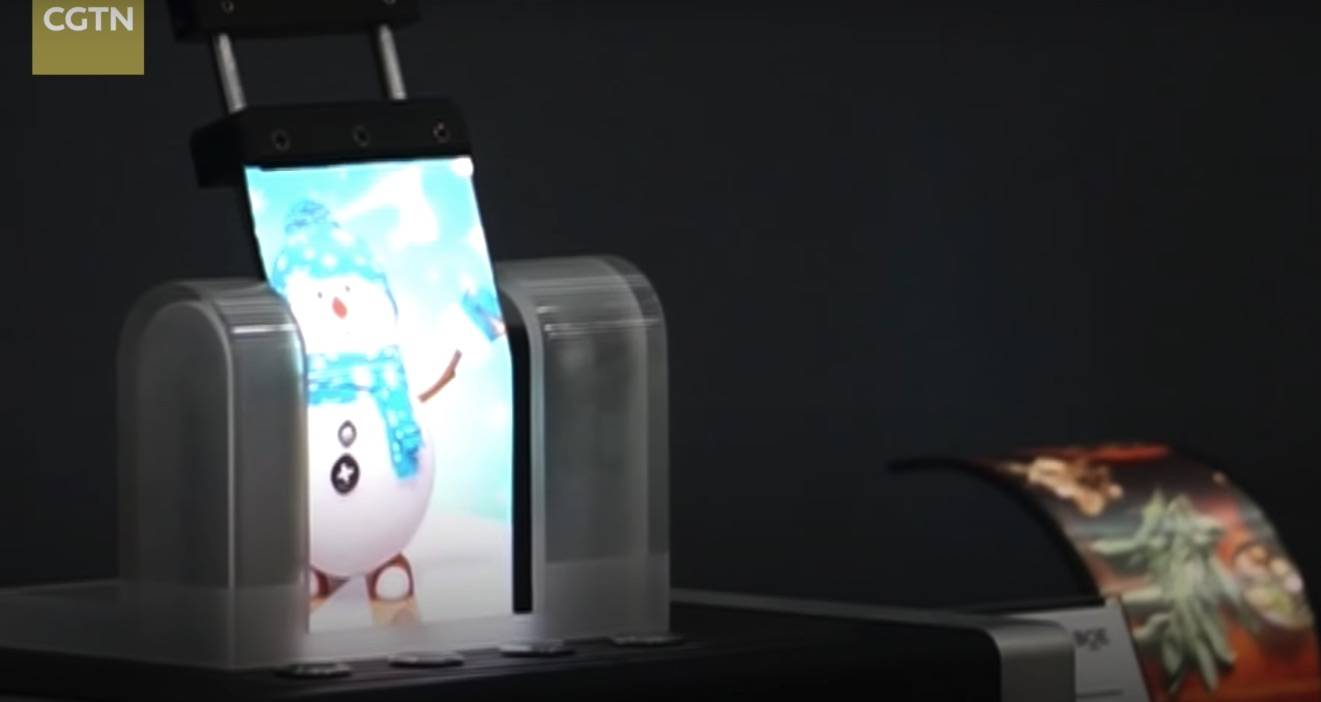 As the number one in the LCD market, BOE has already surpassed LG and Samsung in this business. It’s already working on improving OLEDs and business strategies. The 6th-gen flexible OLED is already in mass production. The foldable display is currently in the works and we’re crossing our fingers it will be ready soon.

We can expect Huawei to reveal a foldable smartphone in November. That’s still six months from today. We believe Huawei can do it but we’re still hopeful for Samsung. BOE said the foldable display market is becoming more aggressive but there is no certainty yet.

Will these foldable phones disrupt that weakening mobile market? We believe so but we can’t say when since we’ve only been hearing rumors and speculations–nothing really tangible yet. Let’s just wait and see if anything new will be released by Huawei, Samsung, LG, or any other OEMs in the market today.