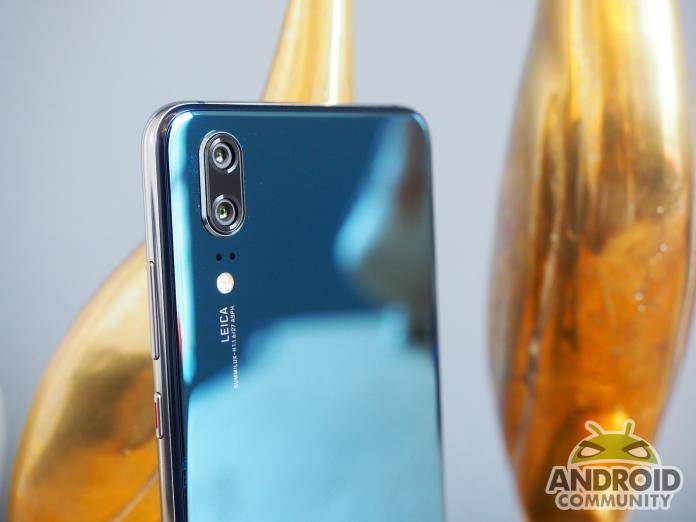 So it’s nearing the middle of the year and we have a number of flagship phones now out in the market. As per usual, battery life is still an issue, so it is quite imperative for consumers to know which phones perform better with their given battery spec. The video we caught via YouTube tested the two new Huawei P20 flagships, the iPhone 8 Plus, the Sony Xperia XZ2, and the Exynos-powered Samsung Galaxy S9+. Which one will win?

First up, we need to remind you that this “battery drain test” is not really scientific in its methods – it just ran apps until the battery drained on the smartphones mentioned. That said, it is a “real world” test, so you can see how these devices fare in real world usage. Spoiler alert – the Huawei P20 Pro wins this one, with its Kirin 970 chipset, AMOLED screen, and 4,000mAh battery draining in around 5 hours and 16 minutes. Check out the video below.

Following close behind is the other phone with an AMOLED display – the Galaxy S9+ draining its 3500mAh battery in almost exactly 5 hours. Quite disappointingly, the Huawei P20 (standard variant) was the worst in this test, only lasting 3 hours and 59 minutes. This is probably due to the inefficient LCD panel.

As you can see, it looks like AMOLED screens do matter in this battery drain test. The Galaxy S9’s current generation chipset also took a bit of the workload, with the 10nm Exynos 9810 being more efficient overall.