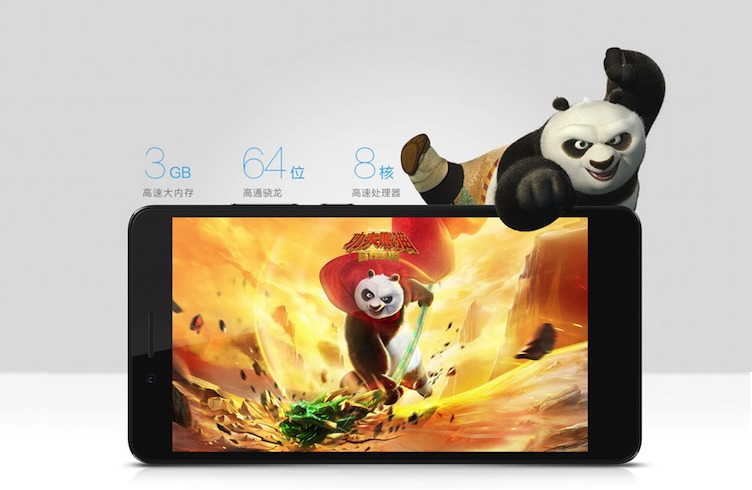 Huawei may keep the crown as the top Android device maker if it continues to come up with phones such as the new Huawei Honor 5X. The Chinese company has released quite a number of Honor phones already. The last one was the Huawei Honor 7i renamed as ShotX in Europe that also impressed us with its flip-out camera module and the Honor 4A budget Android phone in China.

With so many Huawei phones available in the market today, it can be confusing but the Honor 5X recently introduced in China is another sub $200 budget phone. Priced at 999 Yuan ($157) for the 2GB version and 1399 Yuan ($220) for the 3GB model, this smartphone also impresses with a fingerprint sensor. Such feature tells us that it could be upgraded to Android 6.0 Marshmallow whose one of the main features is fingerprint support.