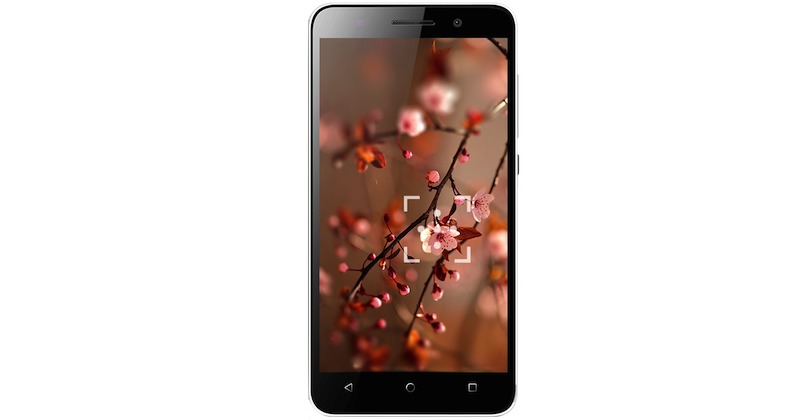 The Honor 6 Plus may be Huawei’s current flagship Android phone but the Honor 4X is expected to be another winner, at least, in the mid-range phone category. A video trailer was recently released, showing off the upcoming Android smartphone from the Chinese manufacturer. We know his phone won’t disappoint because the specs are okay–good enough for a sub $300 mobile device.

The Honor 4X will come equipped with a 64-bit octa-core Kirin chipset, a 13 megapixel main camera, 5 megapixel front-facing camera, microSD card slot for expansion, 8GB built-in storage, 2GB RAM, a 5.5-inch 720p display, and a 3000mAh battery. LTE connectivity and Dual-SIM support are becoming standards in mid-range smartphones so expect those as well. Phone will run Android 4.4 out of the box but it should be upgraded to Android Lollipop soon. 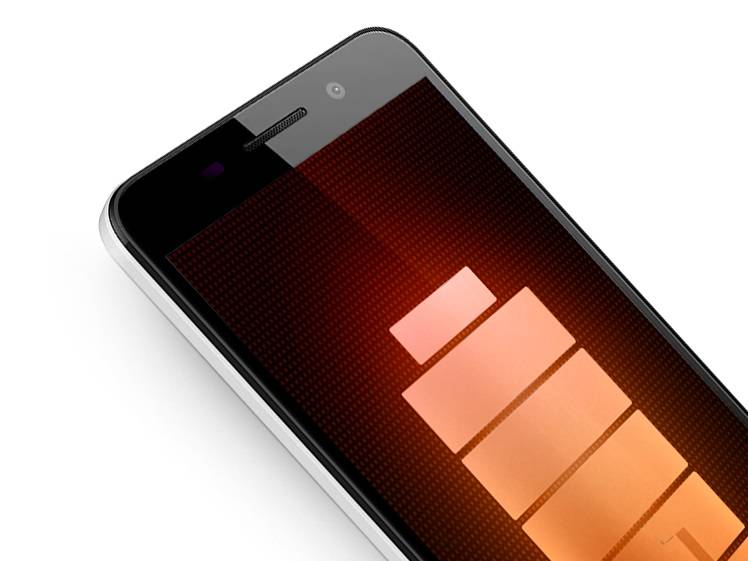 As with other Honor phones, the Honor 4X will also run the Emotion UI 3.0. As an obvious follow up to last year’s Honor 4 model, it seems like any another competent phone from Huawei. Amazon UK has just listed the Honor 4X 4G for pre-order. Price is £144.99 ($214)  and phone is due to be released this coming Friday, April 17 in Europe.

This is only mid-range. If you’re looking for a premium phone from Huawei, there’s the Honor 6 and the Honor 6 Plus which will be available in the UK starting May 1.