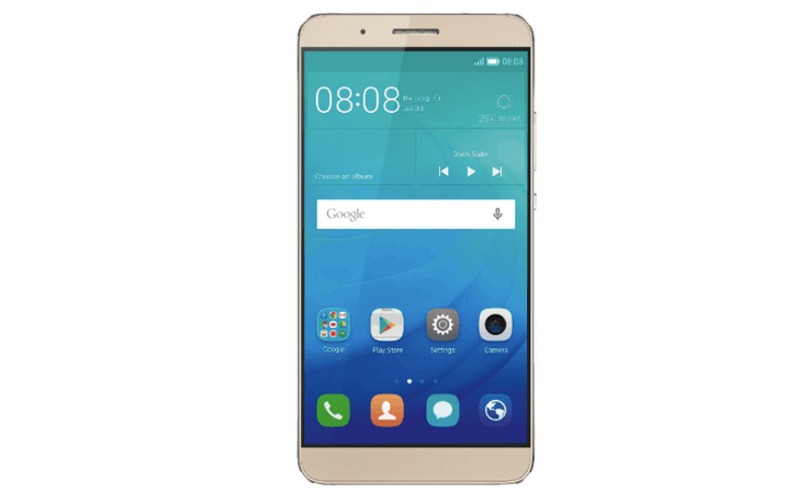 We’re thankful to Huawei for all the “Honor” its been giving the mobile industry but sometimes, and just like any other OEMs today, the almost similar names can be a lot confusing. If Samsung has the Galaxy line, Huawei is known for the Honor lineup. Well sure, Huawei also has the Ascend series but the Honor sells more for being an affordable series.

A few months ago, we mentioned the Huawei Honor 7 would be coming to Europe very soon. It actually turned out to be the Honor 7i complete with a flip out camera module. The smartphone is indeed coming to Europe but under a different name. Phone will now be called as the Huawei ShotX.

No formal announcement has been made by the Chinese tech company yet but some German retailers are already taking orders for the new model. To review, the phone comes equipped with a 5.2-inch display screen, 1080 x 1920 FHD resolution, Snapdragon 616 SoC, octa-core 1.5GHz CPU, Adreno 405 GPU, 16GB built-in storage, microSD cart slot for expansion, 2GB RAM, and a 3100mAh battery.

The Huawei ShotX also boasts of 4G/LTE connectivity and a fingerprint scanner. These two are rapidly becoming standard features in smartphones so expect them on the new Huawei phone. Out of the box, the phone will run Huawei’s EMUI 3.1 and Android 5.1.1 already. Those who live in Germany can choose from among these three color variants: Polar White, Isle Blue, and Coastal Gold.

Huawei ShotX is already up for pre-order. Price tag reads $397 (349 euros) which makes it a mid to upper class range smartphone. Shipping will start in about a couple of weeks.