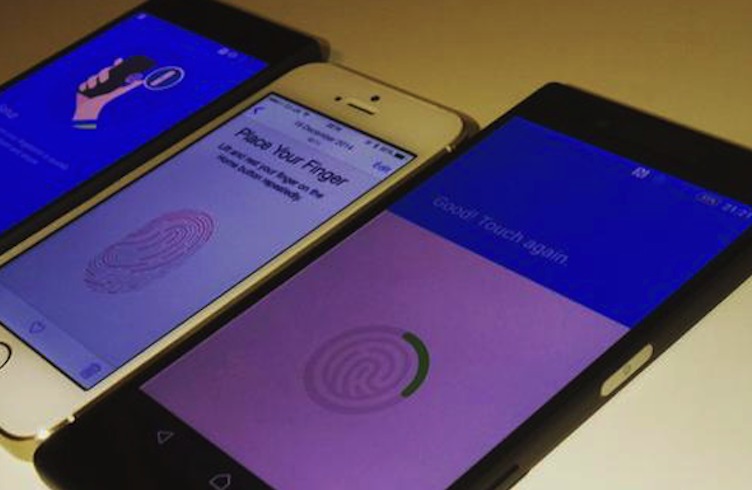 The Android 6.0 Marshmallow may not be big as last year’s Lollilop but it one of its main features is said to be a very important addition. The fingerprint reader technology is only gaining traction now and can only be found in some of the latest smartphones in the market. We know only a few like the latest Galaxy S6 variants, Note 5, Nexus 6P, Nexus 5X, Sony Xperia Z5, and OnePlus 2.

This feature isn’t enabled by default so not a lot of people know this. If you’re the type of person who doesn’t read up on reviews or know the specs before buying, there is no way you will know the new Nexus models have fingerprint readers. But we know you’re not like that. You’re interested to know everything about a device first so we’re telling you that there is a way to activate the fingerprint technology and then use it to authorize purchases on the Play Store.

Simply go to the Play Store settings, click on User Control and activate ‘Fingerprint authentication’ by ticking the box. You still need to confirm your account by entering your Google password one time and then future purchases can be finished simply by tapping on the fingerprint. Of course, you can still enter your original password to authenticate, say, your hands are dirty or wet. Just tap the button you see below the prompt on the screen.

Not many people know that the feature isn’t only for unlocking mobile devices. It can be used to authorize a purchase in the Google Play Store, you just have to enable it. Since the recently launched Nexus 5X and Nexus 6P have fingerprint readers, users can take advantage of fingerprint touch authorizarion when buying apps. Instead of your account password, you will only be asked to place your finger on the fingerprint scanner. 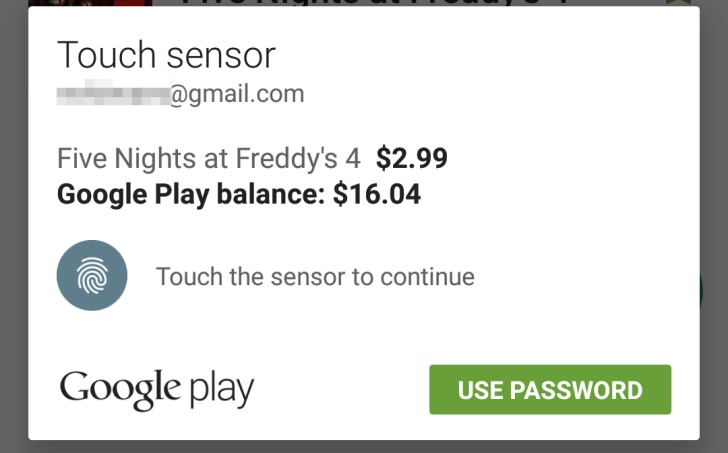