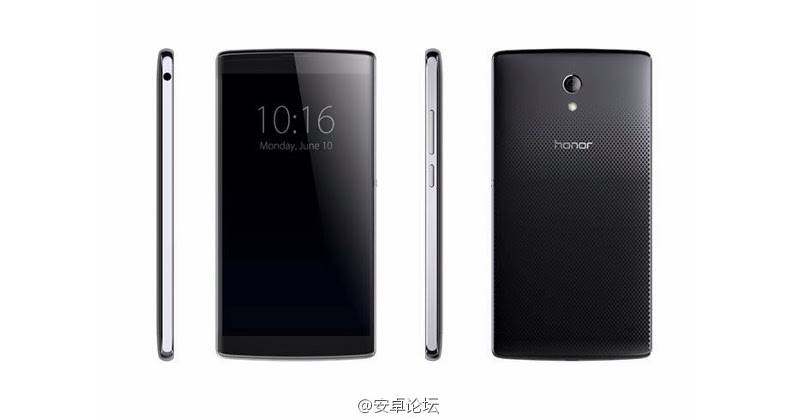 Huawei may have just unveiled the Ascend P7 late last month, but its flagship device has yet to see the light of day. Based on a fresh set of leaks and rumors, the Honor (or Glory) 4 will sport some impressive specs, including Huwei’s own octa-core chip.

The Honor, known in other parts of the world as the Glory, has been Huawei’s prime contender in the Android market, together with the Ascend series. The fourth iteration of this line has slowly been creeping up in benchmark sites, and it seems that Huawei is aiming for the sky when it comes to this smartphone. The screen has a resolution of 1920×1080 but remains at a somewhat handy 5.0-inch size. It’s no 2K display, definitely, but that high-resolution spec is still a new frontier and not yet the standard of high-end devices this half of the year.Quite interestingly, the device will be running on an octa-core CPU. Last year’s round of rumors has us believing that it will be a MediaTek chip, but this new leak identifies it as a Kirin, a chip produced by Huawei subsidiary Hisense. This one runs at 1.3 GHz for each core. There is also 3 GB of RAM, which is definitely a generous configuration, and 16 GB of internal storage. Quite notably, benchmarks put this particular device on top of the Galaxy Note 3, though there is no comparison made with the Galaxy S5.

In terms of external designs, there seems to be two conflicting camps. One leak shows the Honor 4, complete with the Honor branding at the back, sporting a rather nondescript form that looks somewhat similar to the OnePlus One, at least from the front. This, however is based on a rendered 3D image. The other leak shows an actual device, or a dummy unit. While we cannot exactly see its face, the back seems to have a rather odd bump at the bottom, which the earlier rendered image does not indicate. The source does not say what that bump is for, but unless it can be justified, it might make holding the device a bit awkward, if not uncomfortable.

One last and rather uncertain bit of information claims that Huawei will skip the Honor/Glory 4 number entirely and jump to number 6 for some reason. Right now, the device goes by the codename of “Mulan” and there isn’t any word or rumor yet on when Huawei plans to show it to the world.