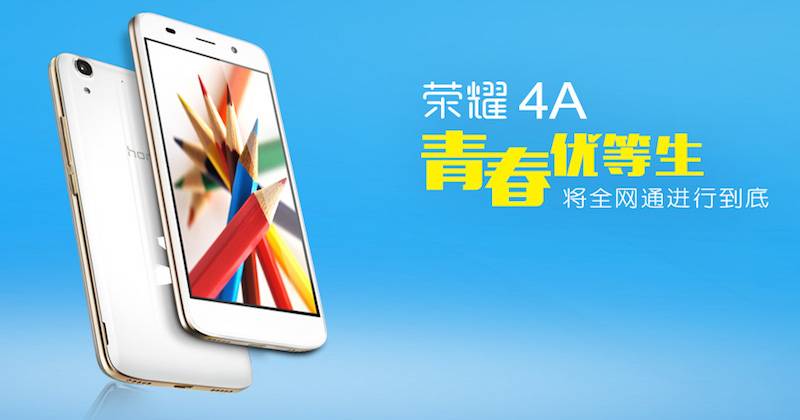 After that news of the Honor 7 coming to Europe, Huawei has announced the new Honor 4A in China. This model is the next sibling of the Honor 4 and Honor 4X released last year. While the Honor 7 is considered a mid-range phone but with premium specs, the Huawei Honor 4A is more within the budget-friendly phone category.

Huawei Honor 4A runs Android 5.1 Lollipop out of the box, as well as, Huawei’s very own EMUI (Emotion User Interface). Some details were leaked in China ahead of the scheduled launch, thanks to a TENAA certification sighting but the official website has already published the photos and specs. 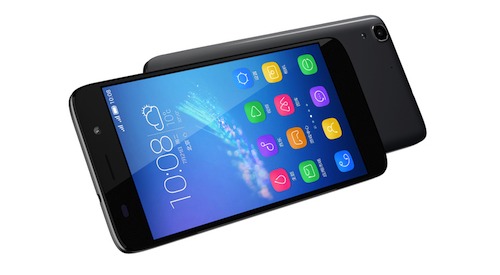 We still have no details on availability and pricing yet but we’re guessing this one will not go over the $200 price point. We’re also not sure if this phone will be ready for pre-order in Amazon just like the Huawei Honor 4X. For an Android Lollipop-powered and LTE-capabled smartphone, the Huawei Honor 4A can be a worthy choice.