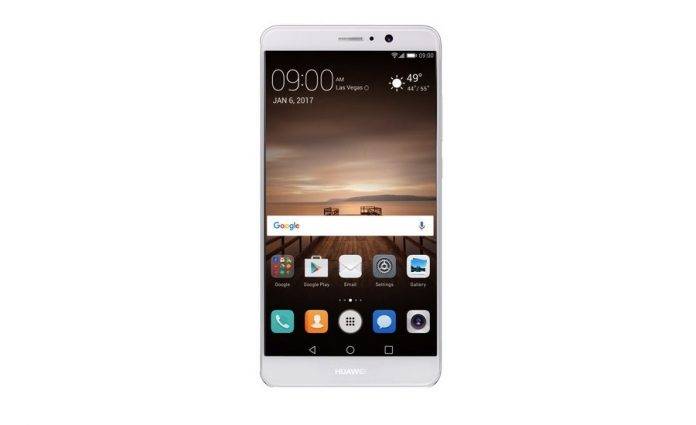 The Huawei Mate 9 was first launched last year. It was shown off last November with three variants. It was even introduced with the Mate 9 Pro and a Porsche-branded one. The Mate 9 did impress us with the dual Leica cameras. There is also the Huawei Mate 9 Lite model but was released quietly.

The Huawei Mate 9 already got a ‘thumbs up’ from DxOMark. The phone hasn’t reached the United States until this week at the CES when Huawei Device USA said that it’s going to be available in United States. The unit will be ready starting today, January 6, Friday. This is good news for those who’ve been waiting for the smartphone that is touted as having the best camera today.

The Huawei Mate 9 is powered by a Kirin 960 processor, SuperCharge technology, Leica dual-lens camera with 12MP RGB sensor, 20MP monochrome sensor with Hybrid Zoom, and 2x magnification. The imaging tech used is definitely of high quality but there’s also the SuperCharge technology wowing us with fast 20 minute charging for a whole day’s battery. Other special features include Amazon Alexa (making it the first phone with Alexa pre-installed) and EMUI 5.0 on top of Android.

The phone uses a 4000mAh battery which can last up to two days on standard mobile use. It’s a follow-up to the highly successful Huawei P9 and we have a feeling the company’s partnership with Leica isn’t ending anytime soon so we’ll see.

The Huawei Mate 9 will be offered in Moonlight Silver and Space Gray. Price is $599.99 which makes it a premium device. You can get one on Best Buy stores offline or online stores such as Amazon B&H, and Newegg.