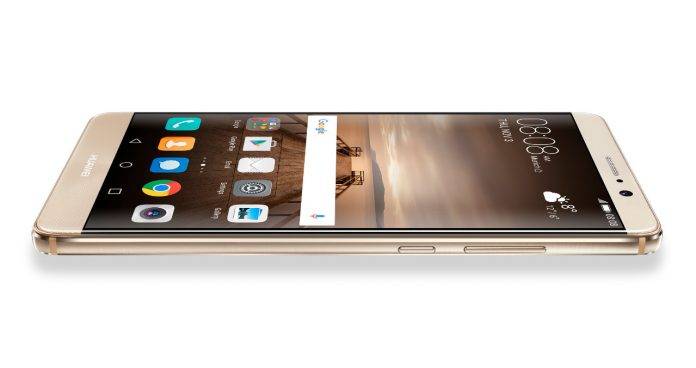 Yesterday, Huawei made a strong play on that phablet-shaped hole left in the market left by the now defunct Samsung Galaxy Note 7. The play comes in the form of the Huawei Mate 9, the latest phablet flagship from the Chinese company, who must feel like they’re rolling with the big boys now. The Mate 9, together with a Porche-branded luxury variant, is aiming to take your mind away from exploding and burning phablets. 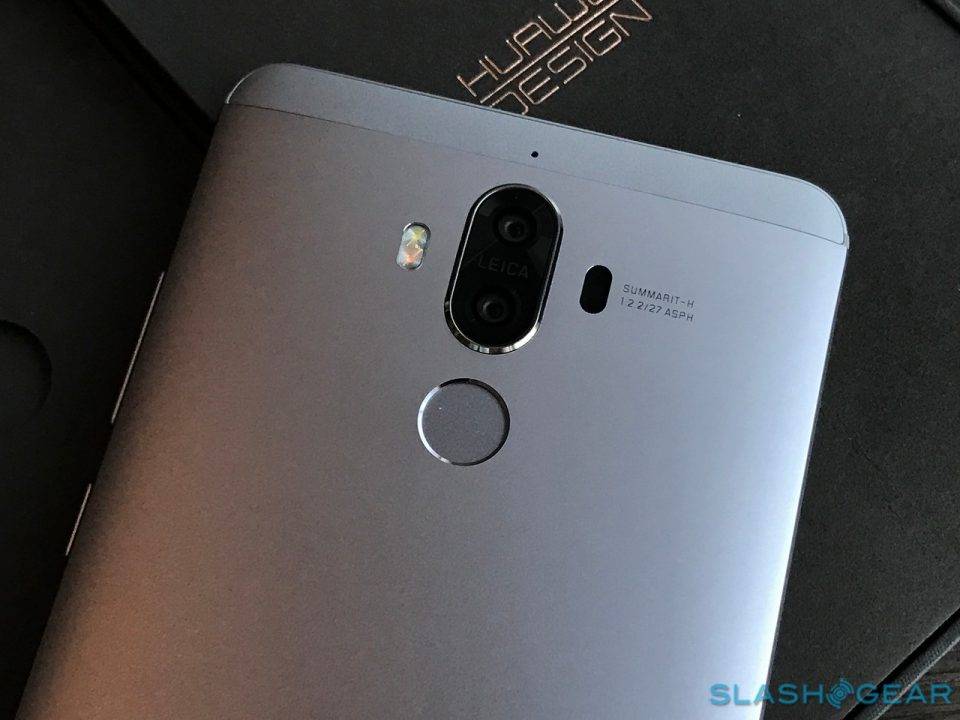 The standard Huawei Mate 9 variant comes with a 5.9-inch Full HD IPS LCD display (373ppi), powered by Huawei’s the latest chip from in-house silicon – the Kirin 960. The Kirin 960 has an octa-core processor that is the first to use ARM’s Cortex-A73 cores and also the first to integrate the Mali-G71 graphics chip. It also sports 4GB RAM, 64GB internal storage, USB-C, and a Leica dual-camera setup at the back. All that translates to some punchy specs, plus a new deep-learning AI that tweaks processing power as it learns how you use the Mate 9. You will most likely spend around USD$776 for the standard version. 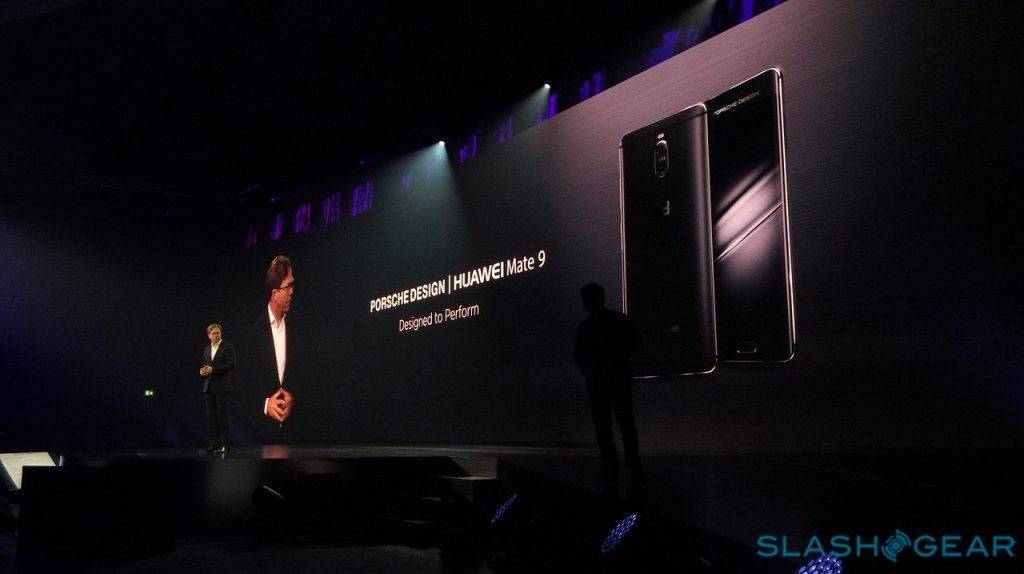 For the super posh and the “money is not a problem” crowd, you can get the smaller, handier Porsche-branded Huawei Mate 9. It might be smaller, but the specs go higher, this time with a curved 2K resolution AMOLED display, the same Kirin 960 setup but this time with an i6 co-processor possibly to handle the deep learning AI and other stuff. The Porsche Mate 9 will feature 6GB RAM, and a whopping 256GB internal storage. This luxury variant will set you back an eye-popping USD$1,549. 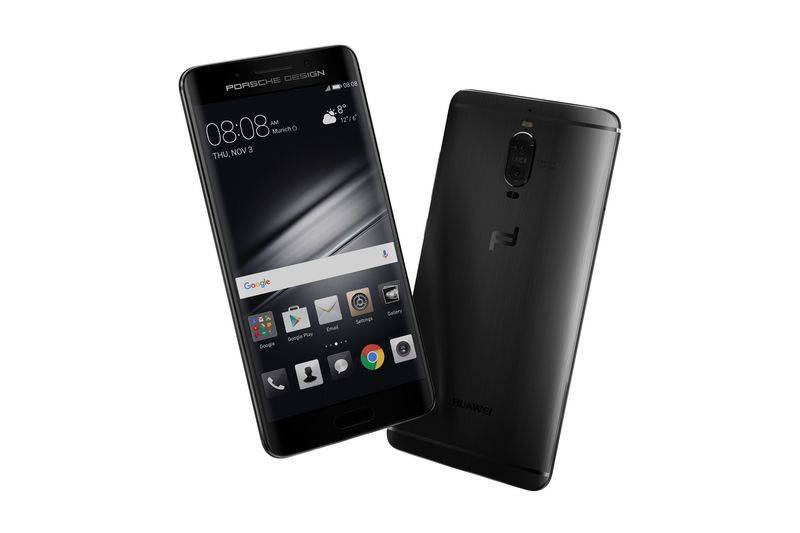 The standard Mate 9 will be launching in European and Asian markets first, and it would be a good idea to try and get this to the market first with the techie people now hankering for a Note 7 alternative. A US launch is also scheduled in the near future, so watch out for it.