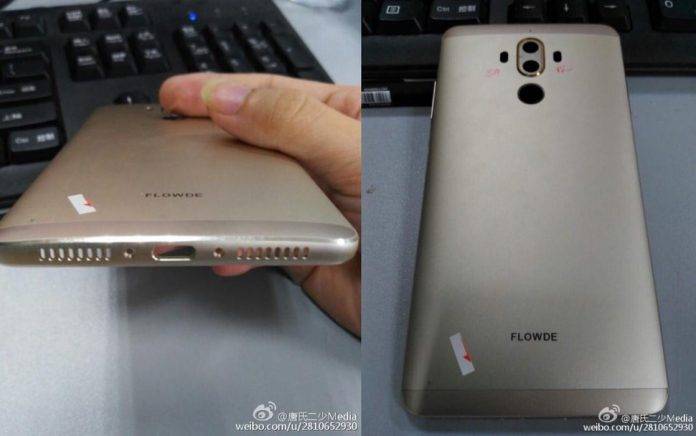 So Huawei is now confirming an event on November 3, in Munich and it’s supposed to be a launch event for a new device. May tech pundits are expecting this date as the day we finally see the much-leaked Huawei Mate 9, which is reportedly the new flagship phone for the China-based company.

So Huawei will be at Munich, Germany on November 3. True to form and usual tech tradition, the company hasn’t confirmed what it will be unveiling during the event, just that it will be a “new flagship device”. So odds on, it will be the Huawei Mate 9. This will match the November launch date of the Huawei Mate 8 last year, and you know these tech people – they like their parallels.

The rumored specs of the Huawei Mate 9 include the powerhouse Kirin 960 processor, an octa-core configuration of ARM’s new Artemis A73 cores supposedly in tandem with A53 cores. You can expect possibly 6GB RAM (although the Kirin 960 is supposed to be able to handle 8GB RAM), 64GB internal storage, and a rumored Leica dual-camera set up at 20MP.

As an outside bet, it could also be the rumored Huawei-made Nexus tablet. Yes, that one rumored to be launching with the new hybrid Andromeda OS. There’s very little information about this device, or if it will even retain the Nexus branding. In comparison, the Huawei Mate 9 has been leaked over and over again.