Next to the Pixel 3, the Huawei Mate 20 is perhaps the most leaked flagship phone series due this October. As early as August, we’ve been featuring leaked images, rumors, and speculations on the Mate 20 Lite, Mate 20, and Mate 20 Pro. The lineup even gets an addition in the form of the Huawei Mate 20X so we’re expecting to be surprised on the 16th, Tuesday. The Huawei Mate 20 Pro is the top variant with a larger and hi-res display plus three rear cameras.

We can assume this Mate 20 Pro model will be the most expensive. Rumor has it starting price will be 1000 euros which is around $1,160 in the US. 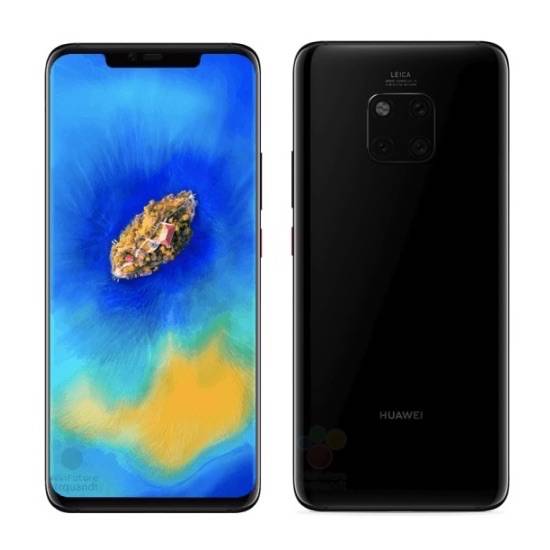 The device will offer ‘Higher Intelligence‘ as made possible by the Kirin 980 octa-core processor and two Neural Processing Units (NPU). It will also arrive with curved sides and a notched display.

The Huawei Mate 20 Pro will also bring a memory card slot for storage expansion but you can only use a Nano-Memory Card from Huawei. It’s the only Nano-SIM card you can use in the Mate 20 Pro. Third-party memory cards are not allowed.