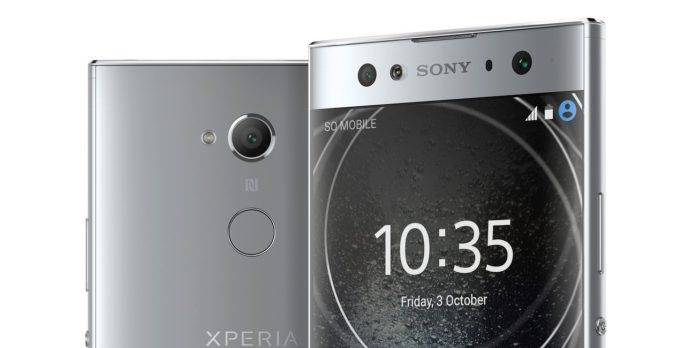 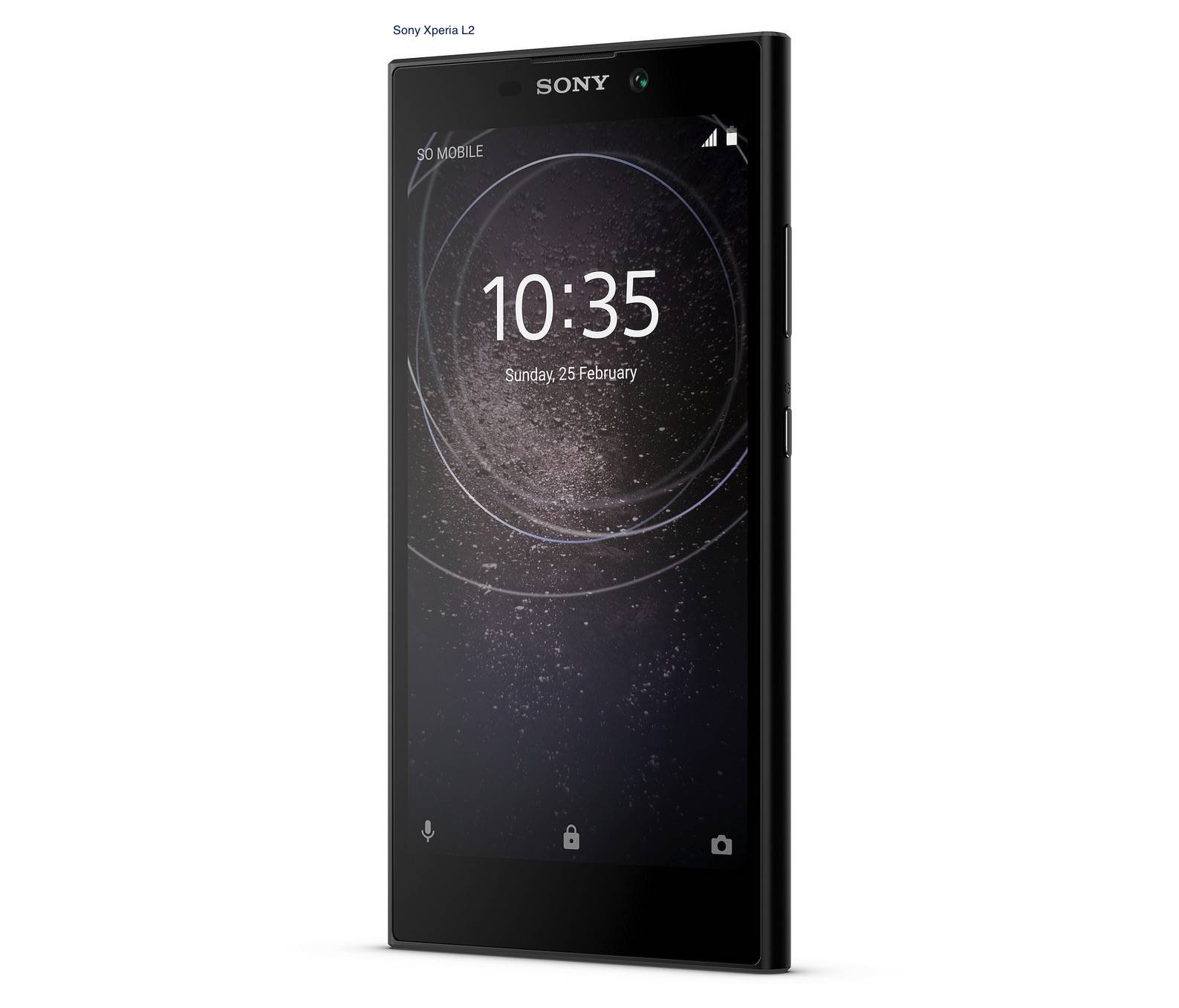 The Sony Xperia L2 boasts a 5.5-inch display screen, 3300 mAh battery, 13MP F2.0 rear camera, Single SIM or Dual SIM support, and a rear fingerprint sensor. The 120° super wide-angle 8MP front camera makes the phone a great selfie shooter. The Xperia L2 will only run Android 7.1.1 Nougat OS out of the box when it’s released later this month. You can choose from among the three color options: Pink, Black, and Gold. 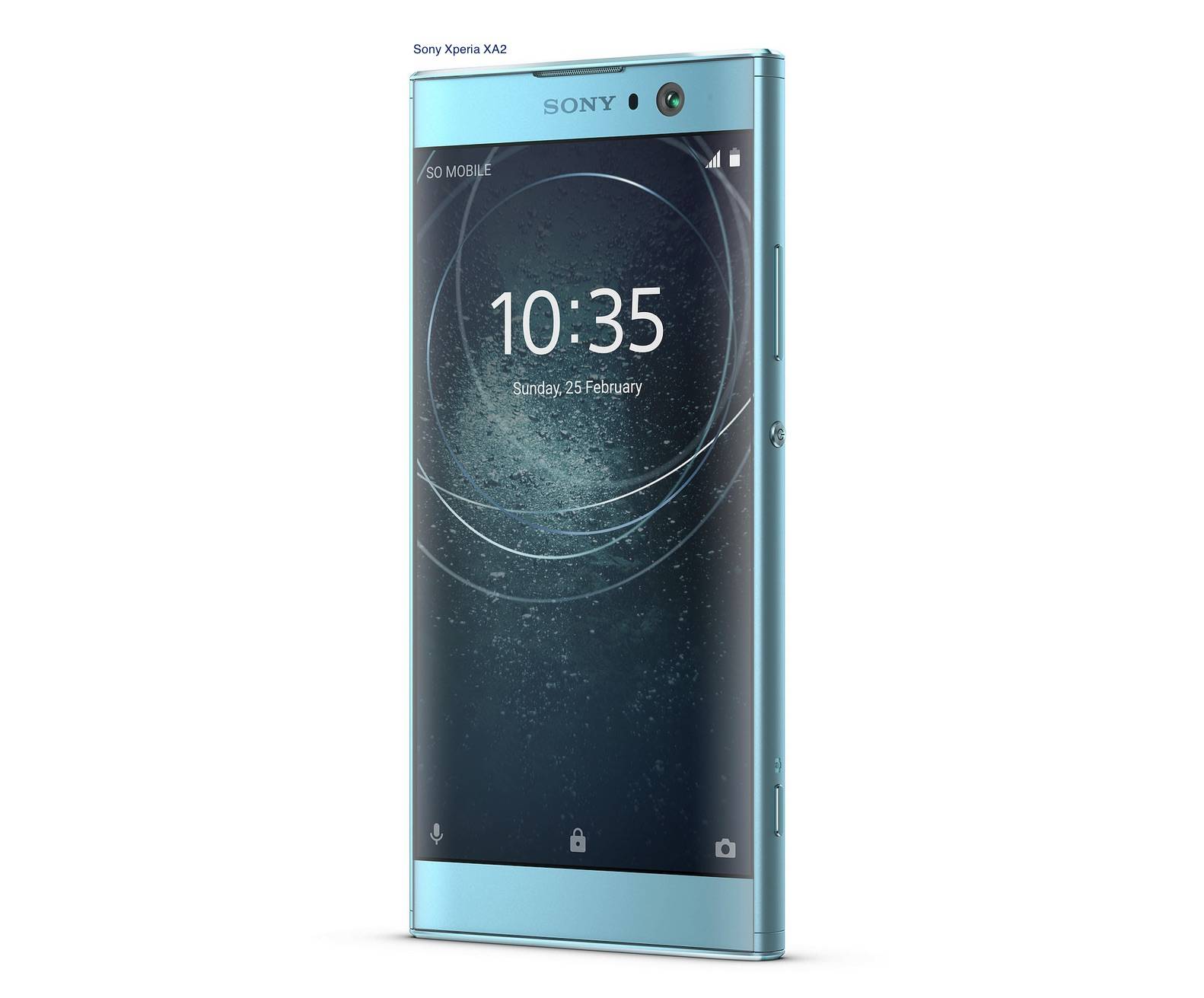 The Sony Xperia XA2 offers an almost borderless display. Its main selling point is the phone’s imaging system that is comprised of the 23MP rear camera, 1/2.3” Exmor RSTM mobile image sensor, ISO 12800 sensitivity, 4K movie recording with 120fps slow motion video capture, and a 120-degree super wide-angle 8MP selfie camera. The display is a 5.2-inch Full HD screen topped by Corning Gorilla Glass. The phone’s built is all-metal while the fingerprint sensor is on the rear panel. As with most Xperia phones, this one features a sleek and symmetrical layout that offers a more comfortable and ergonomic overall feel. Other specs include a Qualcomm Snapdragon 630 processor, 3300 mAh battery, Smart Stamina mode, Qnovo Adaptive Charging, and Battery Care. The Xperia XA2 will be ready in Pink, Blue, Silver, or Black. 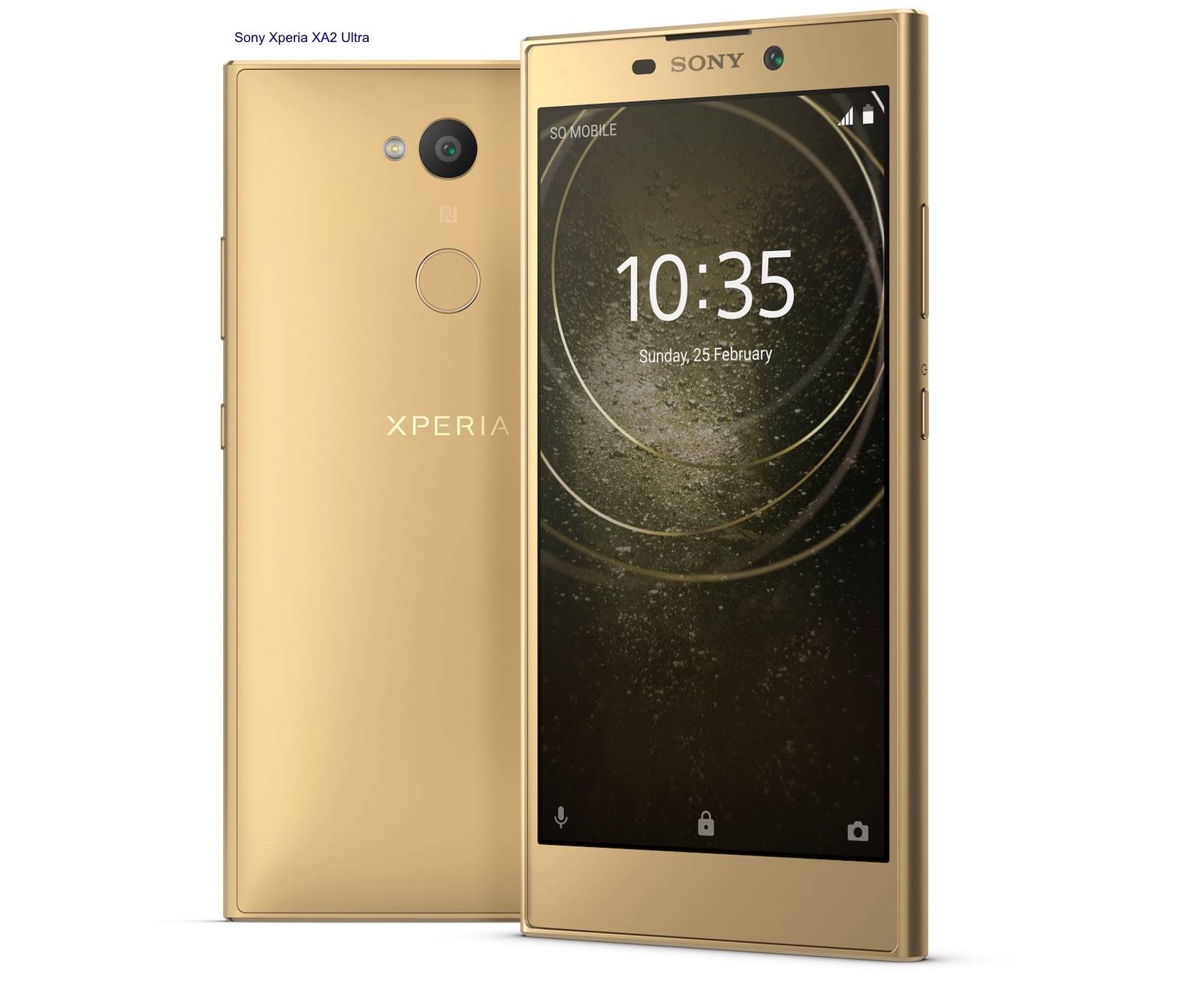 The Sony Xperia XA2 Ultra is definitely a bigger version of the XA2 phone. It looks the same but with a larger build and screen and better cameras. This one features not only one but two powerful selfie cameras–8MP 120° super wide-angle plus 16MP with Optical Image Stabilisation dual front cameras. On the rear, it has the same 23MP rear camera module as with the Xperia XA2. The phone comes equipped with a 6-inch Full HD screen, Corning Gorilla Glass, 3500mAh battery, same power technology as the XA2, and the same loop surface design Sony is known for. The phone will be out in Gold, Blue, Black, and Silver–also in Single SIM or Dual SIM capacity.

No word on pricing yet but the Xperia XA2 and Xperia XA2 Ultra will roll out next month.