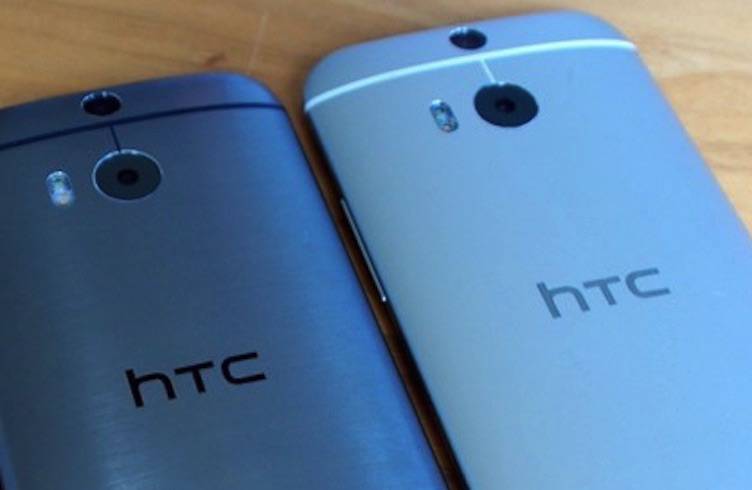 As much as we want to say we knew this would happen or it’s not surprising, it’s not always nice to hear any unfortunate news. HTC’s numbers have been going down the past twelve months but the Taiwanese company has always been hopeful that business will turn around. It’s been doing a lot of measures to attract more buyers and make more money. It has released a number of smartphones starting with the HTC One M9, One A9, One X9, Desire, and Butterfly phones.

Just before the first quarter of the year is over, HTC has released its February revenues. The last twelve months haven’t been good and last month was the all time record-low for the company. We still remain hopeful because HTC isn’t giving up (not just yet). There’s the HTC M10 we’re anticipating will be unveiled next April after all the numerous leaks and rumors. This one is supposed to be a high-end phone but we’re still holding on to the idea that premium phones from the company will be more affordable. That makes sense because really, majority of the mobile market in most regions and worldwide, aren’t spending money on more expensive smartphones especially if there are cheaper alternatives with specs that are good enough.

HTC has also promoted some game plan for monetization and has tried adding advertisements to Blinkfeed news reader. Last year, the execs finally decided to cut some jobs just to keep HTC afloat. That’s aside from finally deciding to discontinue a few phone models.

Will HTC make a comeback with the upcoming HTC 10? Will it ever bounce by releasing the over a thousand dollar HTV Vive VR headset yet to be launched this April? Your guess is as good as mine. Let’s just wait and see.