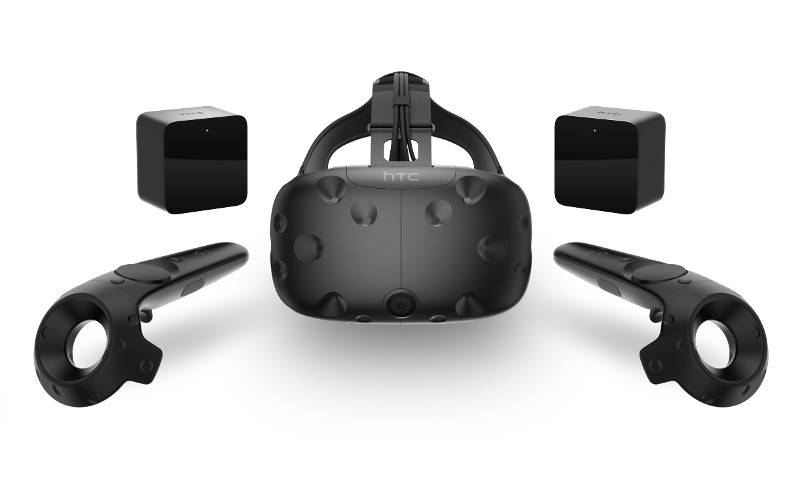 The long awaited day has finally come. Or at least we hope so, with no further delays. HTC and Valve have announced that the fruit of their virtual reality partnership has finally born fruit. Starting February 29, the HTC Vive VR headset will go on pre-order, with a full retail launch scheduled sometime in April. If all goes well, that is. With both Samsung and LG putting out their VR gear early, and with Oculus set to launch its own Rift soon, HTC cannot but make sure that it sticks to its promised schedule this time.

HTC is probably used to being late. It first product with Under Armor was late, canceled, and then “redefined” into a different but related “Health Box”. The Vive VR was also set back already, making some wonder whether, almost like the much delayed and now much questioned Steam Machines, it will be vaporware or arrive too late to matter. Those questions are now mostly put to rest, however, with HTC setting its foot firmly down on its schedule.

The HTC Vive will have a pre-order price of $799. That’s exponentially more than a Samsung Gear VR or LG 360 VR but that’s to be expected for a standalone headset like this. It is, at least for now, still more affordable than an non-commercial Oculus Rift. That price for the consumer edition, however, might well be worth it, given what HTC is throwing in.

The consumer edition, for one, features a redesigned headstrap for better stability and comfort. The headset also features a front-facing camera which would allow the Vive to be both a VR and an AR device. Also included in the package are the redesigned wireless controllers. And, for a limited time, pre-orders will have access to two VR games, Job Simulator: The 2050 Archives and Fantastic Contraption.

One new and big piece that HTC revealed is the Vive Phone Services. It is what it sounds like. It is a feature that allows users to make and receive calls, send and receive text messages, and even check calendar invites, all without leaving virtual reality just to check actual reality. HTC hasn’t yet divulged much of the details of this new feature, though we’re likely to hear more about it in the days leading to its pre-order period.