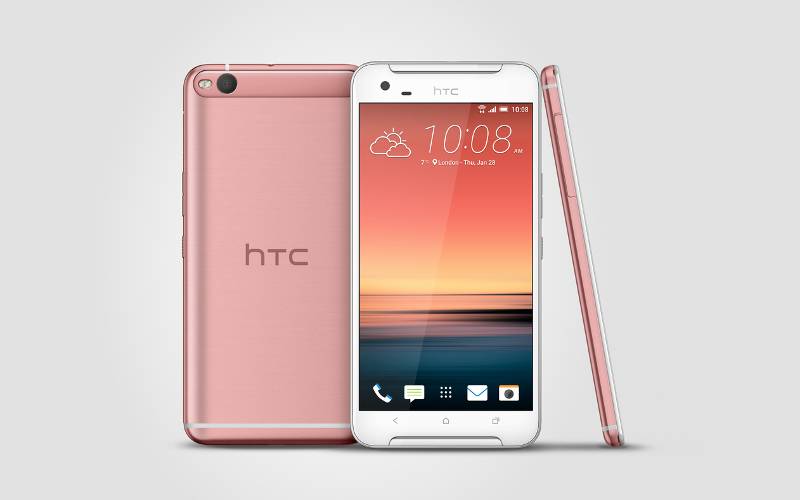 HTC does have some smartphones to showoff at MWC 2016, but if you were hoping for a new champion flagship, you might walk away a wee bit disappointed. In addition to unveiling a trio of low to mid range Desire handsets, the Taiwanese company is also announcing the metal clad HTC One X9. If that name sounds familiar to you, then you might have seen it when HTC launched the very same in China last December. This time, however, it is doing so for the rest of the world.

M, A, and now X. That runs the gamut of HTC’s new top tier smartphones, so to speak. While the One M series is still the nominal standard bearer, the OEM has repeated launched One A and, more recently, One X devices to fill in the gap. While the HTC One A9 was more of a higher mid-range option, the One X9 sits uneasily in between the One A9 and the One M9.

The One X9 bears a Full HD 5.5-inch screen, driven by a MediaTek Helio X10, a 64-bit octa-core CPU running at 2.2 GHz. There’s 3 GB of RAM and 32 GB of expandable memory. A 13 megapixel f/2.0 camera makes up the main shooter while the front has a 5 megapixel sensor. The smartphone comes with Android 6.0 Marshmallow out of the box.

What sets this One X9 apart is HTC’s unusual generosity with metal. The manufacturer also mixed up the design a bit, diverging just a little from its almost iPhone-esque direction in the One A9. Noticeable also is the placement of the HTC logo, now at the top instead of the bottom. Recent leaks about the HTC One M10, a.k.a. “Perfume”, seem to hint at a similar change.

Given how new the HTC One X9 is in the market, even in China, it is pretty much unknown how well this premium looking but still mid-tier HTC smartphone performed among consumers. HTC must strongly believe in its appeal, however, to bring it to North Asia and the EMEA region starting the end of February. Pricing, however, is still unknown, though the One X9 went for 2,399 Yuan in China, roughly $370 back in December.