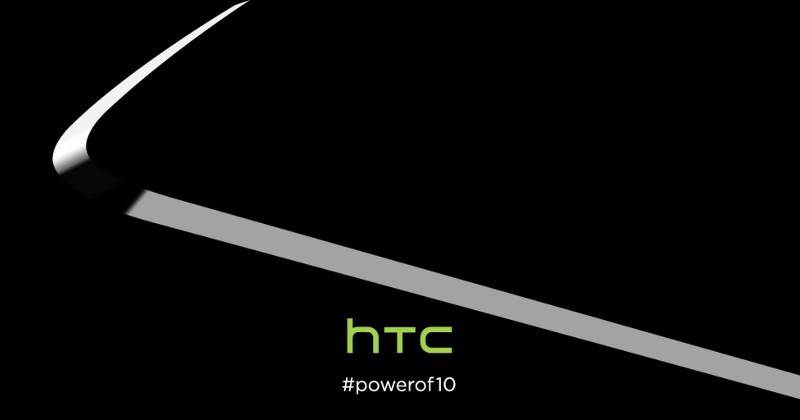 It seems like HTC is not giving up the ghost just yet, still building up to the launch of their upcoming flagship which most likely will be the HTC One M10 (hence the #powerof10 hashtag). The marketing hype for the launch has been increasing on a weekly basis, and we have another short video to that effect.

The marketing video seemingly shows HTC’s “obsession” with the new device, as they are willing to stay up all night just to make sure this will be their best phone yet. In reality, this kind of obsession is needed for HTC to stay relevant. They have been lagging behind in sales (an understatement if we’ve ever made one) for the past two years, with the HTC One M9 and the other variants that followed it failing to catch the imagination of the market.

As for information on the new phone itself, there’s not much on this video. But the lines have been drawn for the flagship level, with Samsung and LG firing the first salvos. The HTC One M10 is going to have to include at the very least, specs that will compete with those two. LG and Samsung have opted for Qualcomm’s Snapdragon 820, and both are supported generously with 4GB RAM and 32GB internal storage as a starting point.

But more than just the specs, HTC is going to have to capture the market’s attention again with something innovative, something they haven’t seen before. The HTC One M7 was arguably one of the best phones in its class, when people were enamored with the all metal design. Can HTC come up with something as appealing again?