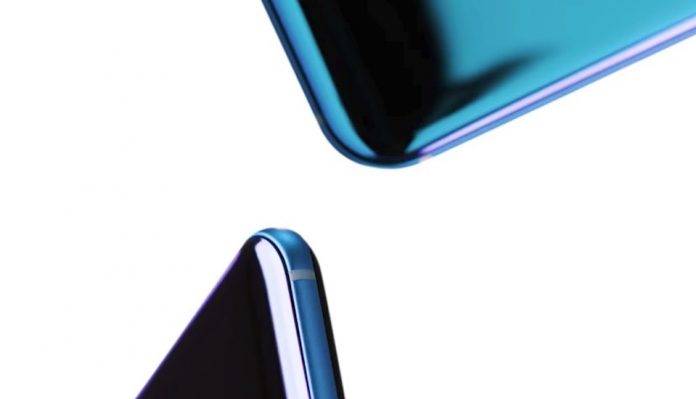 The next HTC U phone is arriving very soon. It will be unveiled exactly on May 16 as scheduled. The Taiwanese tech giant has been teasing us and the latest ad even showed us a lot of squeezing action. A purported HTC U11 aka HTC U Ocean was shown off in a video complete with squeezable edges. We’ve been saying a lot of things about it including the possibility of it not having a 3.mm headphone jack.

Specs and leaked images were also shared earlier but this time, a Geekbench page tells us more. A certain HTC CBP is listed on the benchmarking site, telling us the next HTC smartphone will run on Android 7.1.1. Nougat OS and the latest Qualcomm Snapdragon 835 based on the msm8998 detail. This means the flagship phone can rival the Samsung Galaxy S8, Xiaomi Mi 6, and the Sony Xperia XZ Premium. 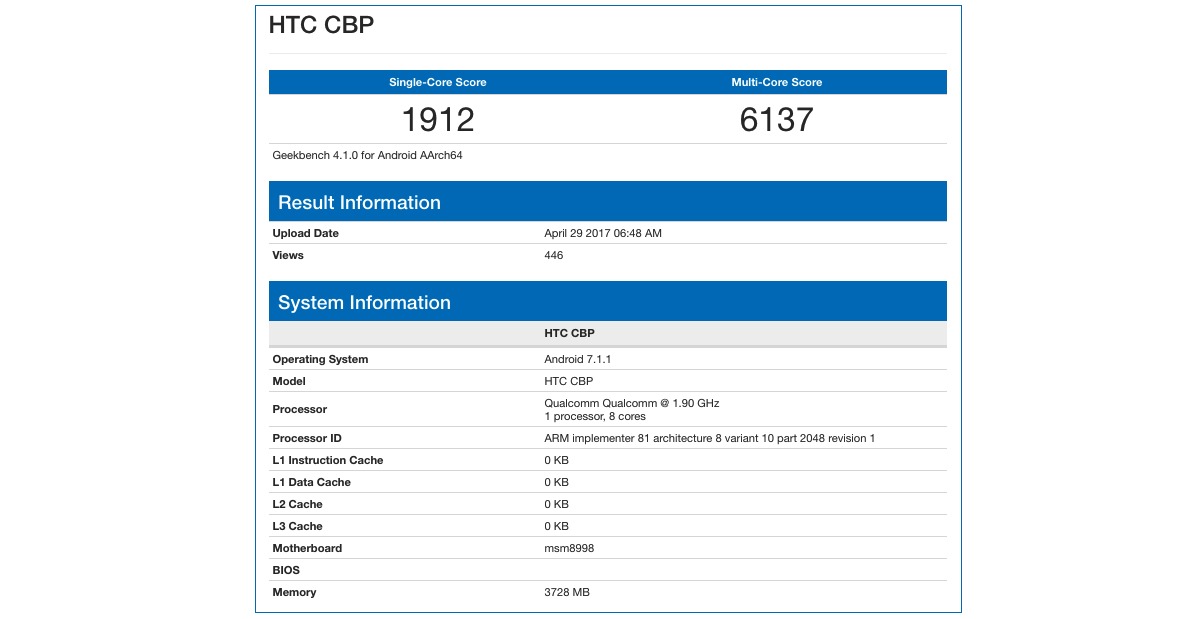 The Geekbench results also tell us the device has potential to be a winner as the single-core score and multi-core score numbers are high.

So far, here are the specs we know: 5.5-inch WQHD display screen, Gorilla Glass 5, 4GB or 6GB RAM, Qualcomm Snapdragon 835 processor, 64GB or 128GB internal storage, Quick Charge 3.0, 3000mAh battery, Bluetooth 4.2 connectivity, fingerprint sensor, and an Ultrapixel front-facing camera. In a couple of weeks or so, we’ll finally get confirmation about all these details.