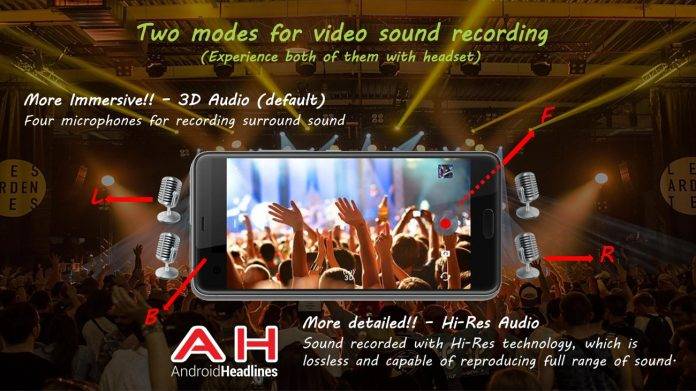 HTC is busy prepping the next HTC U phone after the HTC U Ultra and U Play. The next-gen U device is currently called as the HTC Ocean. This isn’t the first time we’re hearing about the smartphone but we were able to gather enough information about the upcoming model. Android Headlines (AH) got a hold of some images and renders that show some features, design, plus the Edge Sensors. We can’t say the material is confirmation already because HTC could still make changes. For all we know, these are just early plans or renders of the prototype.

One of the highly anticipated features of this HTC Ocean are the Edge Sensors. We’re assuming the Taiwanese tech giant is taking after the curved edge screen of the latest premium Galaxy S smartphones. The only difference, or at least, an improvement, is the fact that edges will be used to do some functions and tasks. It’s nothing new really but it’s definitely a new venture for HTC. The idea is that the phone frames can be extended for gesture functionality even when the display is off.

Some gestures that can be used include those for turning on the WiFi Hotspot or launching the HTC Sense Companion, Google Assistant, or the camera. As for the specs, the phone could have a new camera with advanced HDR, 3D Audio, Hi-Res recording, and Smart Video Zoom among others.