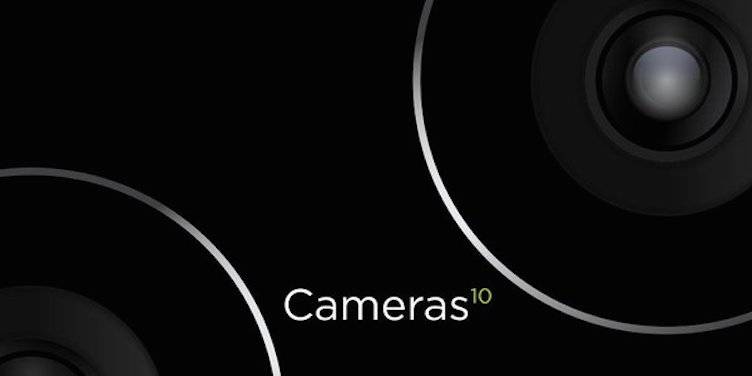 HTC may have seen an all-time record low last February but the Taiwanese company remains to be hopeful that things will turn around. We’re one with HTC in hoping that sales will pick up soon especially with the new flagship smartphone in the works that’s been the subject of many rumors and discussions. More photos and information were leaked recently. A teaser video was already shared, building up to the launch of the HTC M10.

We have no doubt that the HTC One M10, or should we say, HTC 10, is coming soon. The company made hints at the MWC and soon more leaks seem to confirm the past rumors. We’ve been hearing the phone may be more imaging-centric this time, even better than the HTC One A9 although we still don’t know what enhancements HTC will bring.

HTC posted on Twitter another hint that says “World First, World Class, Front and Back. You’ll see.” The image shows a reference to cameras. We’re assuming dual cameras for the front and back. The “world first” could mean it’s nothing like the smartphones we have in the market today so now we’re setting high expectations that the HTC M10 will impress the public and finally make HTC popular again.