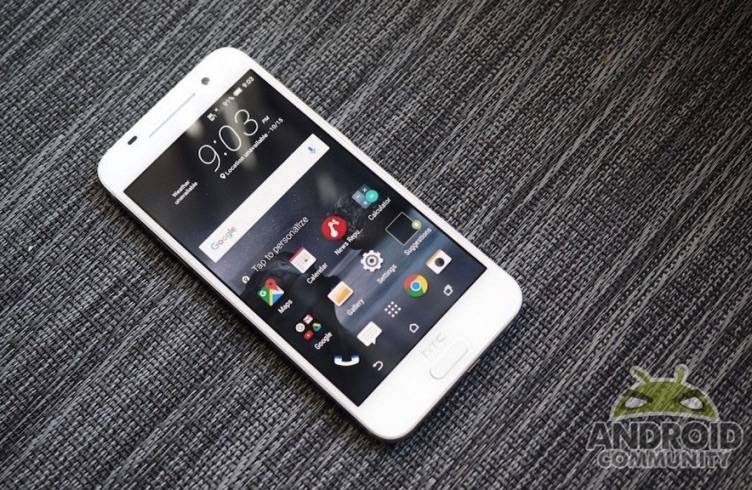 HTC isn’t giving up. No, not just yet so we’re not giving up on the company either. The Taiwanese OEM is still working on new mobile devices, hoping to bounce back from the disappointing year. We’re remaining positive that the next devices and services yet to be unveiled will finally bring in the sales. And yes, there’s still that 3-year Nexus deal and HTC 10 to look forward too.

Just recently, the T-Mobile and Verizon variants of HTC One M8 received Android 6.0 and now it’s the HTC One A9’s turn. However, no Marshmallow yet just the regular software update from HTC. This particular model may not get Verizon support but the European model is getting a new software update directly from the company.

The update brings a number of cool things like the Quick Charge 3.0 feature plus the Android security patches forMarch. Other phone enhancements include better control to adjust color temperature of the screen and display.

OTAs should be received soon but if you can’t wait, feel free to check Settings> About> Software updates> Check now and see if anything is ready for download. File weighs only 440MB. After update, you should be able to see 1.56.401.70 as software version number .