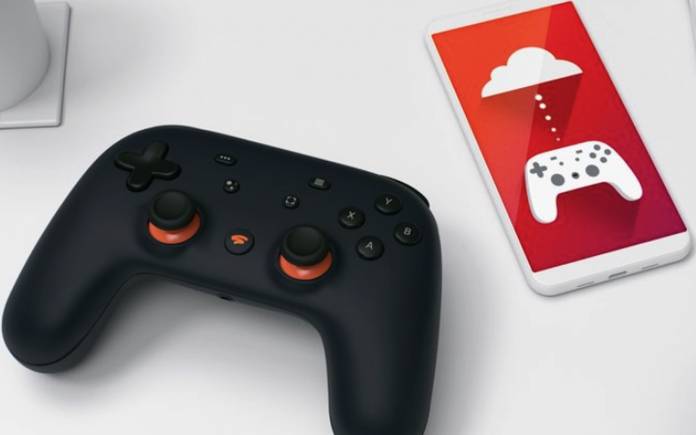 Google Stadia is becoming a reality soon. From being introduced as a cheat-proof and cloud-based video game platform to having the Stadia controller up for pre-order on the Google Store back in June, Google Stadia is about to roll out and we’ve got the lineup of games available at launch. The Google Stadia app was made available for download from the Play Store last week. The tech giant is also working on support for more Pixel phones and platforms. If you are interested in the Stadia system, you need to read everything about the initial Stadia Controller setup first.

Google Stadia is shipping very soon. How soon? Beginning November 19. That is exactly a week from today. We have told you some games that will be out but Google has released an updated list.

Only twelve (12)games will be available at launch but rest assured they are well-curated games. Fourteen (14) more will be added to the list before the year-end. The Stadia games are as follows: Assassin’s Creed Odyssey, Destiny 2: The Collection, GYLT, Just Dance 2020, Kine, Mortal Kombat 11, Red Dead Redemption 2, Thumper, Tomb Raider: Definitive Edition, Rise of the Tomb Raider, Shadow of the Tomb Raider: Definitive Edition, and Samurai Showdown.

Google also lists other titles arriving on the Stadia platform soon like Cyberpunk 2077, Gods & Monsters, WatchDogs: Legion, and Doom: Eternal. We can expect more titles will be added as soon as game developers finish working on them to work on Stadia. The tech giant earlier posted a similar list and we are glad to know they are keeping their promise.