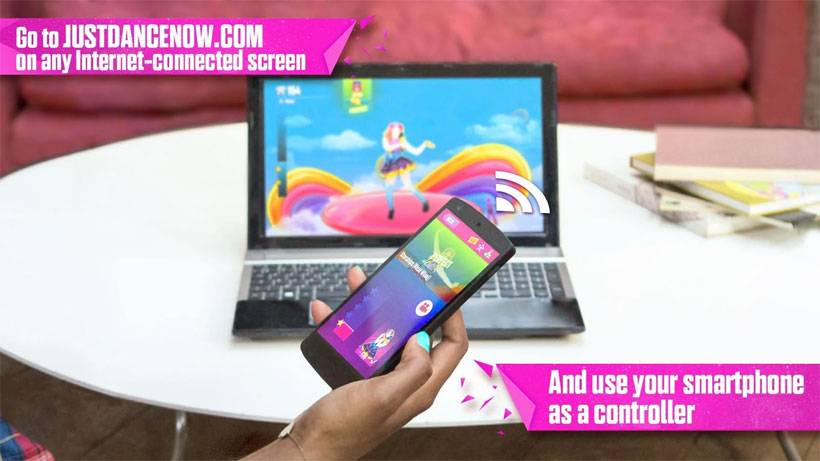 Just Dance has proven to be a very popular game on a range of game consoles. The game has people dance to current pop music and scoring points for hitting the right moves. Just Dance has been updated recently for smartphone users and is available on Google Play now.

The game is in version 1.1.4 and is 27MB in size. Android 2.3 or higher is required to play. The game works much like it does on a game console, only the smartphone version uses your device as the controller.

Players will go to the Just Dance Now website on an internet-connected screen and link the screen to the app. After linking the screen with the app, players hold the smartphone and dance away.

There is no limit to the number of players the game supports. The app also gives smartphones a DanceCam feature to record their friends dancing. There is a free song on the game, but fans have to watch ads before the game starts.