“Borderlands 2,” The award-winning sequel to 2K Games and Gearbox Software’s “Borderlands” action shooter is now debuting on Android, and only exclusively via the NVIDIA SHIELD Android TV console. So at this point, Borderlands 2 and Borderlands: The Pre-Sequel are now both playable on your SHIELD console. Oh what joy.

Earlier this year, we were treated to the extent of the capabilities of the NVIDIA SHIELD’s robust specs for gaming when Telltale Games’ Borderlands: The Pre-Sequel was launched exclusively for the console. Now, through the strength of the console’s Tegra X1 chipset and Maxwell GPU, plus the technology behind NVIDIA’s game streaming in GEFORCE NOW, even the graphics intensive Borderlands 2 can now be played on Android. 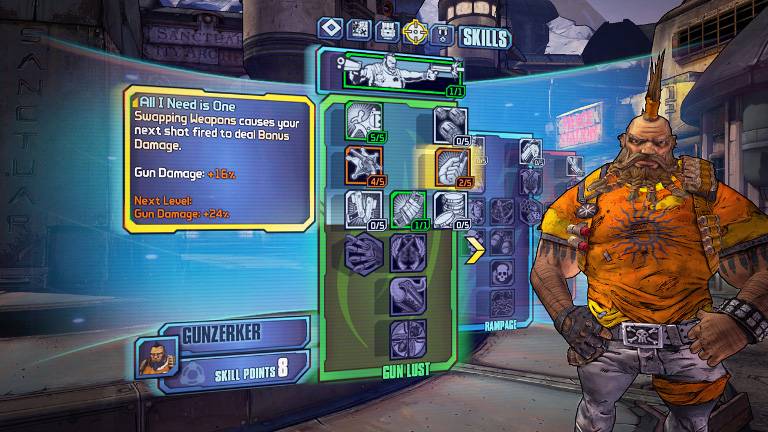 Borderlands 2 follows the story of a motley crew of vault hunters going against Hyperion’s Handsome Jack. There is a different storyline for each of the characters you pick to play with, and there is a veritable treasure trove of different gun types to choose to kill your enemies with. The game is available via GEFORCE NOW and the Google Play Store for USD$14.99. 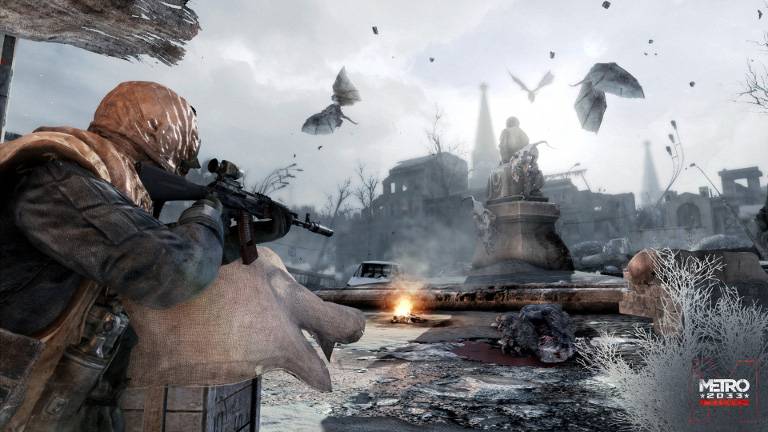 Apart from that, GEFORCE NOW is also going on a summer sale, and they have a few games you can get for cheap. Metro 2033 Redux is now just at USD$5.00 from the original price of USD$19.99. Metro Last Light Redux is available at the same discounted price, as is Risen 3: Titan Lords. Check out this list for other games on discounted pricing now.