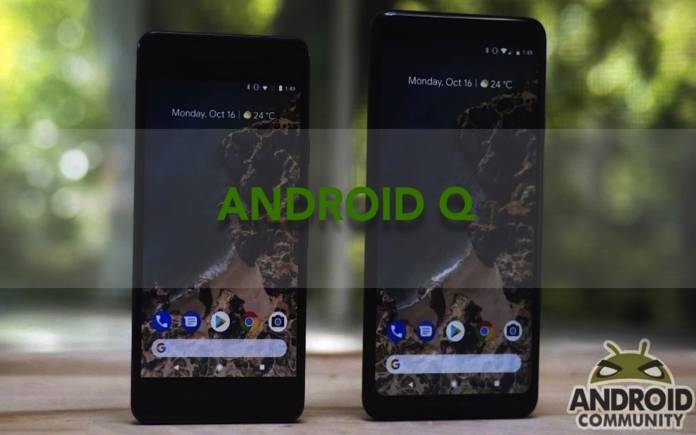 All Pixel phones are getting a taste of Android 10. The Pixel 3a/3a XL down to the first Pixel 2 series models will be upgraded to the latest Android OS version. The version we’ve been calling Android Q the past year is now called Android 10. Google decided to make the name simpler because people usually have different views of desserts in different parts of the world. Android 10 is better and easier to remember. It was mentioned last week Android 10 would be coming soon to Pixel phones on September 3.

There is no doubt the Android team can roll out the said update but we’ve got another confirmation Android 10 is really arriving on Pixel phones tomorrow Tuesday, September 3. This is according to Rogers, a Canadian mobile carrier.

This may be the first time Google is releasing the latest Android OS version to all Pixel phones at the same time. It seems the tech giant is ready with the update after almost a year of working several Android Q beta versions.

Rogers noted the next Android version as Android Q. Perhaps the Android 10 final name wasn’t given yet during the final round of testing. Android Q is Android 10 as we mentioned over a week ago. At the moment, it doesn’t matter how you’ll call it as long as you have the latest version.

Google developers, specifically the Android devs, have been working hard on Android 10. The last and final version, Android Q Beta 6, was released beginning of August. Almost a month later, the public version will be available. In that version, however, the Trusted Face mode of Smart Lock wasn’t working. We’re crossing our fingers all bugs, problems, and issues are already fixed.

The Android 10 release from Rogers may also mean a broader rollout for Google for more Android phones. Most of those devices part of the Android Q beta program are expected to receive Android 10 very soon.