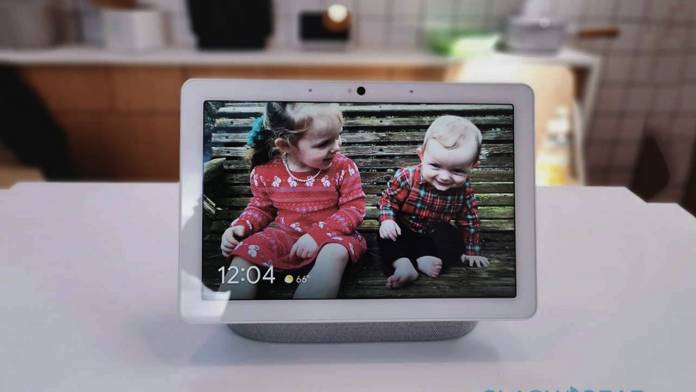 It’s no secret that Google works with different carriers, OEMs, and ODMs but this is the first time we’re learning the tech giant has partnered with Huawei to come up with a new smart speaker. The top Chinese OEM hasn’t really ventured in this area yet but Google has already released a few Google Home products. The two is said to have been working on a Huawei smart speaker that we’re assuming will feature the Google Assistant. Sadly, the US trade ban happened and the project has been shelved back in May.

Google had to cut ties with Huawei as urged by the US government. That left the Android community hanging because Huawei phones are powered by Android OS. Limits were eased temporarily and then Google warned the Trump administration of bigger national security risks if it continues its tirades against the Chinese tech giant.

Huawei is said to be planning to unveil the smart speaker at the upcoming IFA in Berlin but it’s no longer happening for obvious reasons. An unnamed Huawei employee shared, “We worked on this project with Google for a year and made a lot of progress. Then everything suddenly stopped.” When asked about the situation, Google and Huawei representatives declined to respond.

This isn’t the only collaboration by the two that has been discontinued. Huawei and Google are also said to be working on Android Auto integration for more Huawei devices. Any Google-Huawei project is something to look forward to because they are tech giants known for premium hardware and software. We can only imagine how powerful a product from the two powerhouses can be. We remember the Huawei Nexus 6P from years ago.

The next few months are crucial for Huawei. It’s already reported to be laying off hundreds of employees in the US. Revenue may be down by a quarter percent this year but interestingly, Huawei is still selling P30 series phones left and right, hitting 10 million units.