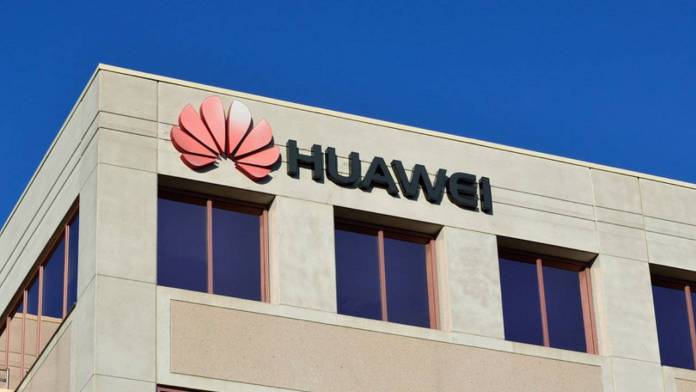 Despite some murmurings that the US will eventually relent and ease off some of their restrictions on Huawei, the Chinese company is expected to lay off hundreds of employees in the US, according to some close to the matter. It will mostly affect their US-based research and development subsidiary Futurewei Technologies. It might seem like it’s retaliation to the US government for blacklisting Huawei, but the company probably doesn’t have a choice in the matter.

According to a report in the Wall Street Journal, some of the US employees have already been served their notices while the Chinese employees are being given an option to go back to China if they want to remain with the company. However, they are also not allowed to communicate with their counterparts in China. Futurewei currently has 850 employees and they are expected to lay off hundreds of them whether or not the situation with the US government improves.

There are already talks about the US granting licenses to Huawei on a case per cases basis. Obviously, this will involve things that will not put the US national security at risk. And since Futurewei deals with R&D stuff, it’s highly unlikely that they will be given leeway to operate. The current ban prevents US companies from supplying US-sourced technology and since that’s the very nature of the subsidiary, the layoffs are inevitable.

Despite Huawei being a Chinese company the ban and the subsequent loss of jobs will also affect the US. They rely on US vendors for hardware and technologies and if they cannot produce devices, then it means the US businesses are also suffering. US suppliers are now being urged to apply for licenses as the US government will soon grant export licenses, again as long as it doesn’t put the country’s security at risk.

Things are still pretty uncertain for Huawei right now despite the slight compromise from the US government. If the ban continues as it is, they expect significant losses in revenue not to mention the beating its reputation is taking in the international market.