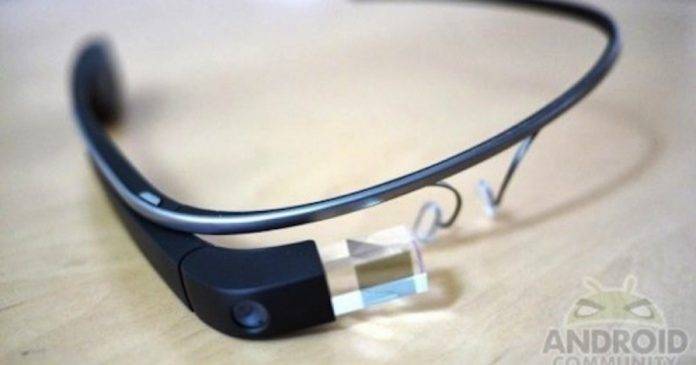 We’ve almost forgotten about the Google Glass until an update was released for the MyGlass app a few weeks ago. The last information we heard about the project was last year when Google confirmed the Google Glass Enterprise Edition after being sighted and allegedly sold on eBay. Since 2015, we knew it was being used in some industries in a rugged and folding form design.

Developers had doubted the future of Google Glass before but we knew that this project has potential. It can be very useful especially in industries that require a lot of data, information, instructions, and processes like in the hospitals, factories, or airline among others. Now, we’ve got news that that Glass Enterprise Edition is being used widely at GE Aviation. A recent report was published, telling how the Glass is used in airplane maintenance. Glass pairs are useful because they show animations, videos, and images to the employees so they won’t have to look at computers or documents. GE made the staff use Glass with Upskill which resulted

A recent report was published, telling how the Glass is used in airplane maintenance. Glass pairs are useful because they show animations, videos, and images to the employees so they won’t have to look at computers or documents. GE made the staff use Glass with Upskill which resulted in reduced errors. The efficiency of the mechanics even improved by 8 to 12%.

GE isn’t the only company using Glass. There’s also Volkswagen, DHL, AGCO, HSF International, The Boeing Company, Sutter Health, and Dignity Health among over 50 businesses. These companies have reported improvements in their production as part of a special program. This time, the Glass Enterprise Edition is being offered to more brands and businesses.

The Google Glass Enterprise Edition can be customized for the workers. The Glass can be clipped onto ordinary glasses so workers can freely move about their work especially if they are in the field or factories. The device is also now made more comfortable and lightweight for every wearer for a long time as battery life is also improved.

The Glass product group is now back at X but they are still working with the Google Cloud team. Their collective efforts will help more customers and clients across businesses to become more efficient and fast workers. With the Glass, anyone can work freely and be more focused in every way.