We haven’t heard about Google Glass in a while, but surprise, surprise – a single working unit actually turns up on online selling website eBay. We have heard that part of Google’s plans was to focus on industrial uses of Glass, after its failed attempt to market the device as a consumer product. And although there were whispers of an Enterprise Edition, we’ve never seen one in the wild – that is until now.

The Google Glass Enterprise Edition being sold via eBay looks like its earlier models, but the description of the item shows us where the improvements are. The frame now actually folds up like a normal pair of glasses, with the addition of folding hinges. There’s a new charging and data port to replace the original microUSB port that was in the earlier version, as well as an LED light that tells others that the built-in camera is recording. As per the FCC documentation, the Enterprise Edition features improved specs – which includes an Intel Atom processor, better battery life, support for 5GHz WiFi, and a larger prism that can display more information. Of course, these things can’t be confirmed via the pictures. 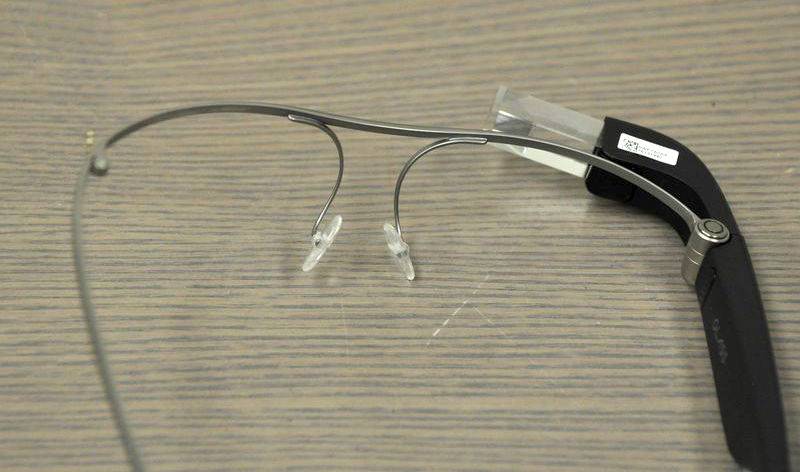 You can buy this working unit – the last time we checked, the standing bid was at a ridiculous USD$7,000, with the auction still having more than 2 days more to run. The device is being sold by an account with the name “azpawnbroker.” All evidence points to the account belonging to a pawn shop called A to Z Pawnbrokers in San Francisco. The description of the item fails to tell us how they came into possession of the device. 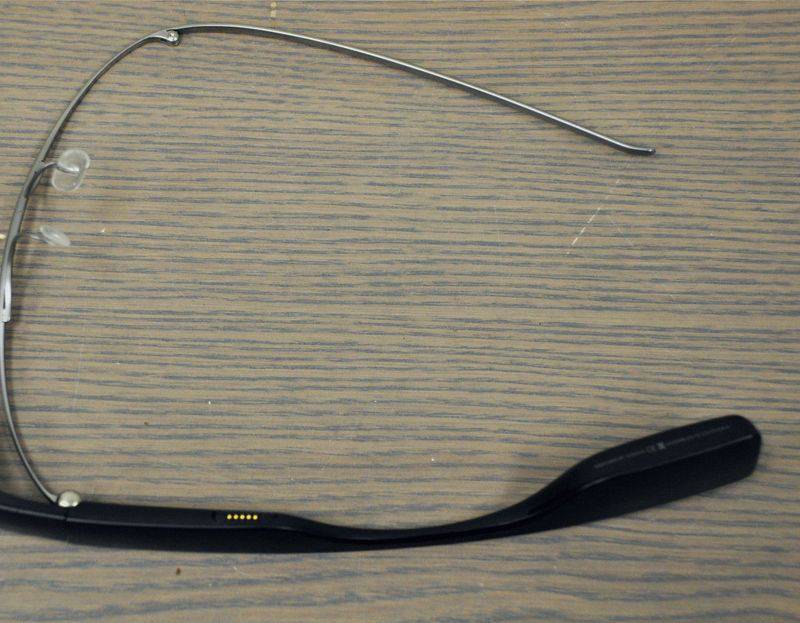 Will you buy this for more than USD$7,000? I doubt any one of you would. But there are people out there who will, as the auction list shows.