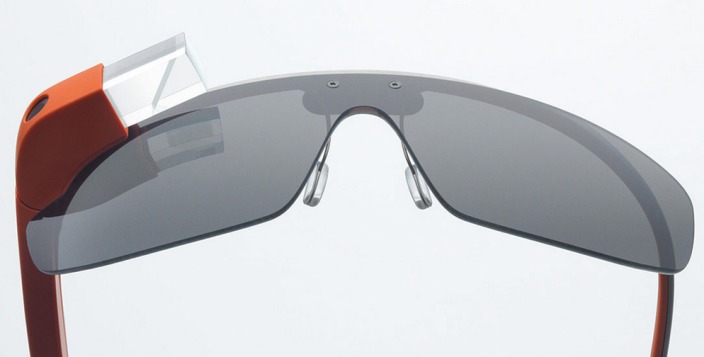 We’re still not yet at that point where everyone is demanding for a consumer-friendly version of Google Glass, possibly because it is not yet ready for mass marketing. But what we do have now is a slightly improved version of the Explorer Edition, or what is being referred to as the Enterprise Edition, that is being targeted for working professionals looking at playing around with Google’s wearable. It’s not the Google Glass 2.0 some have been waiting for, but at least it’s something.

Visually, it’s not that different from the Explorer Edition, but there are a few significant changes. Just like normal glasses, the Enterprise Edition can be folded, or rather, it has a hinge that lets you fold the computer and battery modules, unlike its predecessor. There is also a hinge that folds the left side, so it’s much easier to carry around rather than the band that just stretches around the forehead. Since it’s built for the workplace, and if your workplace has a more active environment, it is more rugged and built to last, and it is said to be more water resistant as well.

As for internal changes, the upcoming Enterprise Edition will have a bigger prism, all the better to see everything better. It will also have an Intel Atom processor that will be faster and will bring hopefully better performance. Battery life is also said to be moderately improved, and heat management will be more manageable.

Sources are saying there were still be no retail release for the Enterprise Edition and they will only be distributed through existing Glass for Work partners. That also means no marketing push yet for this one as well, which in software terms means it’s still in the beta phase probably.