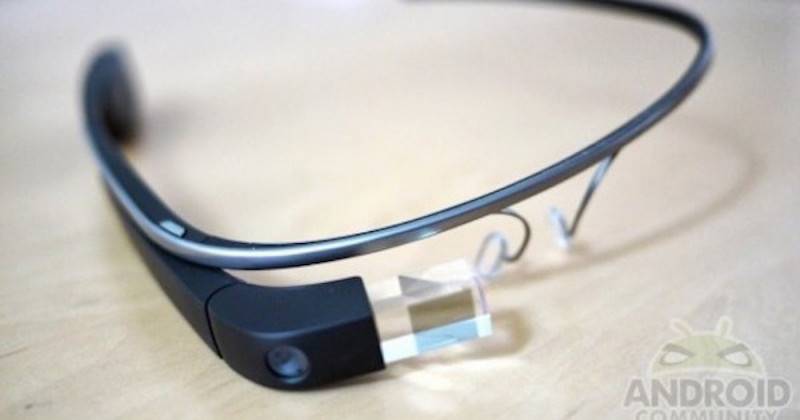 The first Google Glass project may be dead but that doesn’t mean the Internet giant has stopped working on the next iteration of the pair. Several major changes have been made after the division went under new management with Nest CEO Tony Fadell now leading the group. But soon, we heard that some Italian eyewear brand known as Luxottica is believed to be working on the next Google Glass.

Earlier this month, we also heard that the next pair might have an external battery and run and Intel Atom CPU. We also learned that a Google Glass Enterprise Edition is already in the works with a rugged folding frame. A business and industry version of a Google Glass may make more sense since there’s no wide demand yet for a consumer-friendly edition.

A recent Wall Street Journal report hinted that Google has begun pitching the new Google Glass device to several industries like manufacturing, energy, and health care where a pair can be very useful. No official announcement has been made yet but the search giant is believed to be distributing the Glass quietly. The pair is said to be another curved rectangle but now without a wire-like frame which is said to have replaced by a button-and-hinge system according to sources. The idea is for the Glass to be easily attached to other frames. That makes more sense now and this change might finally make the Google Glass more appealing to a lot of people.

We’re still not sure if and when Google is going to launch this new version. The company could only be doing a beta run to see how the industries will respond and use the pair before they work on another version for the consumers. With this initial release, Google is also believed to be preparing the new model so more software developers can start working on apps.

The idea is for the new Google Glass model to be used in private industries and workplaces where employees can be informed more of a situation or a case ahead of time. They can also get advice or instructions from other workers or their bosses if they are on the field or working in a remote place.

We don’t know if Google Glass version 2 will really hit the market this year but we’re content to know that Google is still considering to improve and bring the technology to the market.