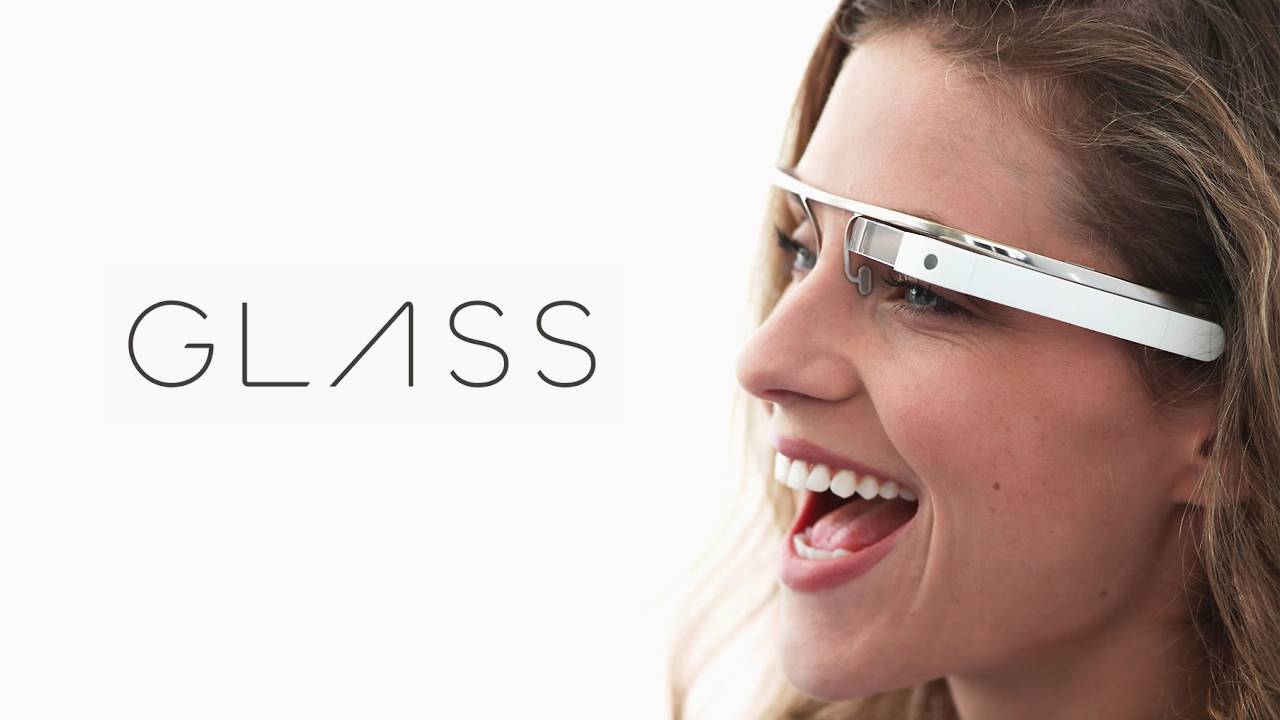 While Google maintains that it is still committed to the much-hyped video device, the future is starting to look a bit wobbly for Google Glass – essentially a video camera, a processor, and a cool VR-like screen on the edge of your glasses. The entry price to get what was then an uber-cool gadget was USD$1,500, but Google Glasses no sell for half the price over Ebay. What’s more, app developers and some key personnel have actually left the project.

There are still over 100 apps for Google Glass on the official website, and the large developers which include Facebook and Open Table, are still there. But one big bird left the nest just recently – Twitter has abandoned its Google Glass efforts. 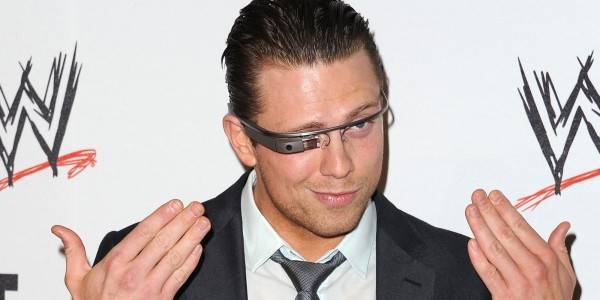 Meanwhile, Google still maintains that it is committed to the device. “We are completely energized and as energized as ever about the opportunity that wearables and Glass in particular represent,” said Glass Head of Business Operations Chris O’Neill. But the truth of the matter is, Google is actually selling its inventory of the device in bulk to some businesses, offering two-for-one discounts. Whatever is happening to the project, it might take a miracle of sorts to bring interest for Google Glass back to pre-launch levels.