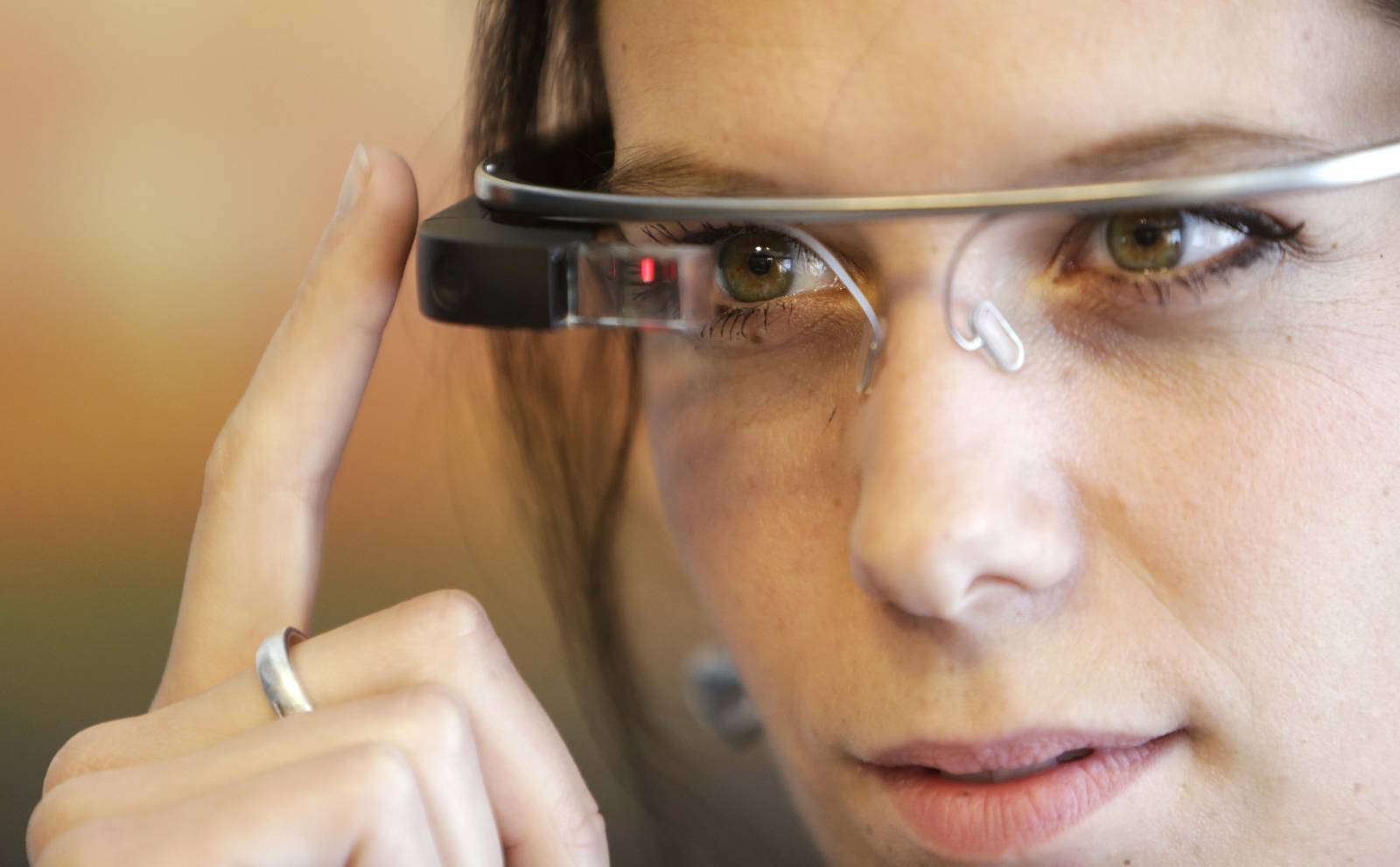 We haven’t heard about Google Glass in a while. You will all remember that hype-y nerdy technology that allowed people to wear a network connected camera on their eyeglasses. It went great for a while, but there just wasn’t any momentum to be had for the product. Google has since dialed down on marketing Google Glass, but we’ve heard of Google Glass Enterprise Edition models seen out in the wild. It seems that we finally have official confirmation from the Google glass support website.

There has been no marketing or official confirmation from Google for the Google Glass Enterprise Edition, until today, that is. We’ve seen one being sold over eBay and we didn’t really know at that time if it was the real thing. Fortunately, the Google Glass support website confirms this now.

It looks like Google is selling the device via its partners like CrowdOptic, Augmedix, and UBiMAX to name a few, but none of those companies have shown the device publicly in any official marketing materials. Cat’s out of the bag on this one, Google, so you might as well officially launch it, yes?