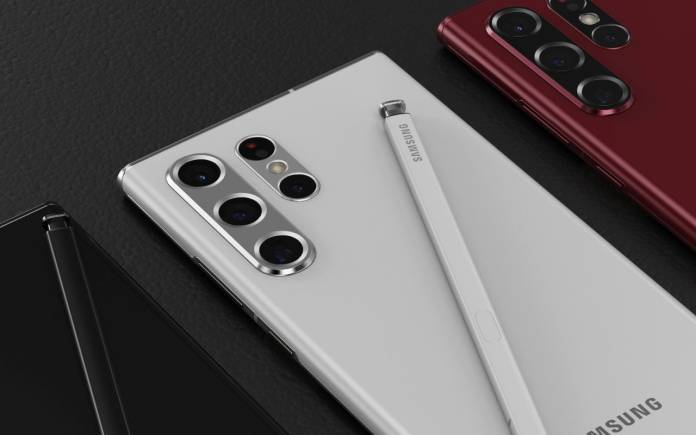 The Galaxy S21 FE may still be anticipated but Samsung fans are more excited for the upcoming Galaxy S22 series. The flagship phones are launching next year with premium and more advanced specs. The Ultra variant will come with support for the S-Pen and possibly a built-in slot for it already. The Galaxy S22 and Plus variants are also said to be updated with new designs. Definitely, the two will be more similar with each other compared to the Ultra model.

According to Chinese leakster Ice universe (@UniverseIce), the Samsung Galaxy S22 and Galaxy S22+ will look like the iPhone but without the notch. The front and rear will be flat. The phones will also come with symmetrical bezels.

The Samsung Galaxy S22 series is set to launch in January or February next year. Until the official Unpacked event, expect more information and images will surface. We can’t confirm the details we know so far as we’re still taking things with a pinch of salt.

We’re crossing our fingers there will be no delay. If a February reveal is set, it’s because the Galaxy S21 FE will silently launch in January.