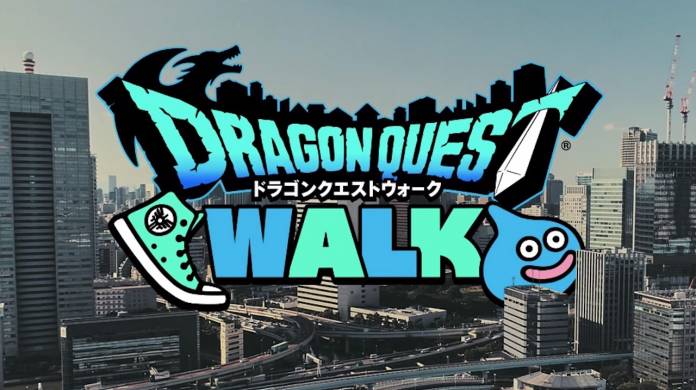 Before the Minecraft Earth AR and Harry Potter Wizards Unite are released in the augmented reality world, here is Square Enix with another similar offering: the Dragon Quest Walk. A video trailer has been posted on YouTube, giving us an idea about how crazier the world can get when new AR characters suddenly appear. Not much information has been provided by the game developer but the video tells us it would be another fun AR adventure. The game will definitely remind us of Pokemon GO, the phenomenal augmented reality game that set multiple records the first time it was released.

Dragon Quest Walk is described as an AR exploration game. It will require a player to go out of the house and visit real-world locations.

Quests will be completed if you visit new locations. The actual game mechanics and gameplay aren’t provided yet but we’re looking at giant monsters in the video.

Well, those bouncing characters are cute ….

….but maybe not when there’s an army of them!! 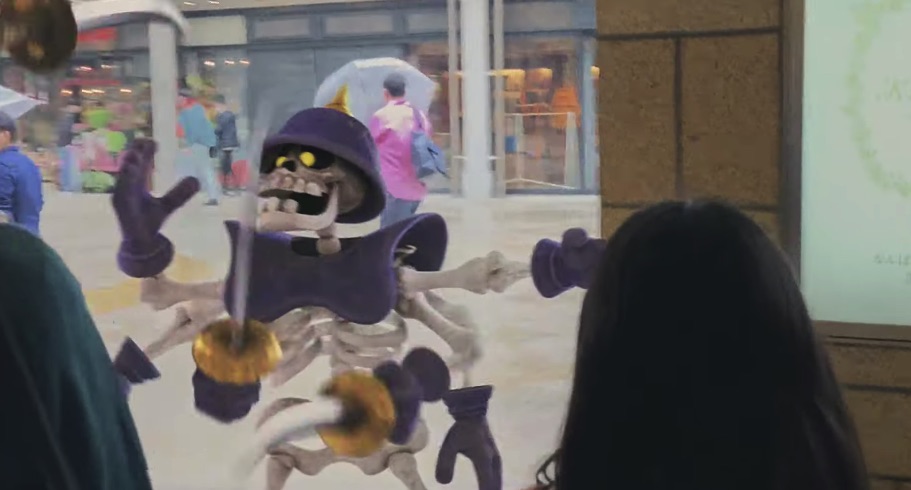 Watch out for these Skeleton Soldiers…

…or whatever they’re called. 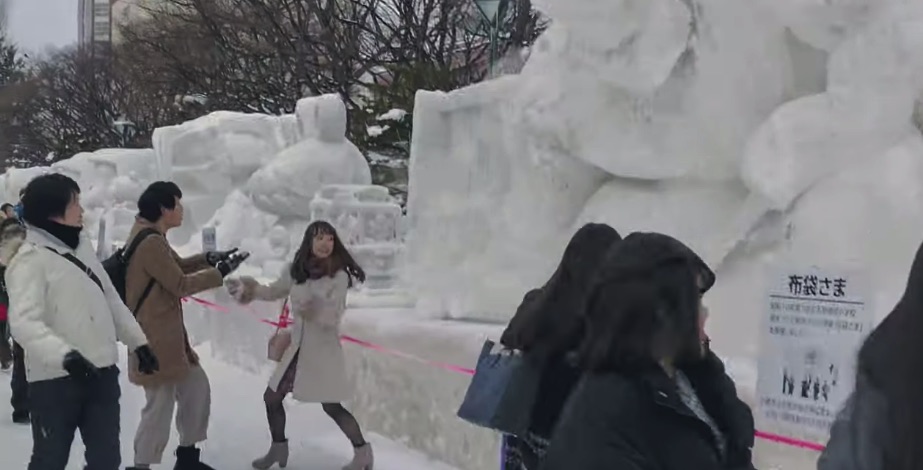 Giant monsters coming out from nowhere… 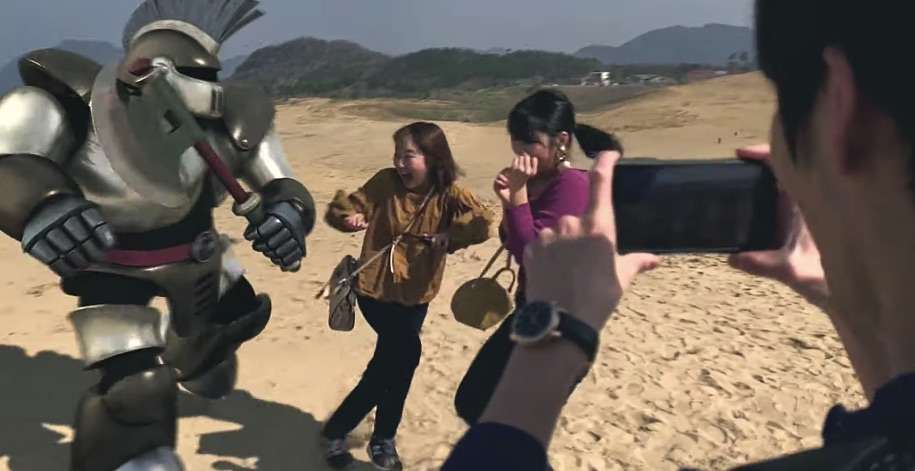 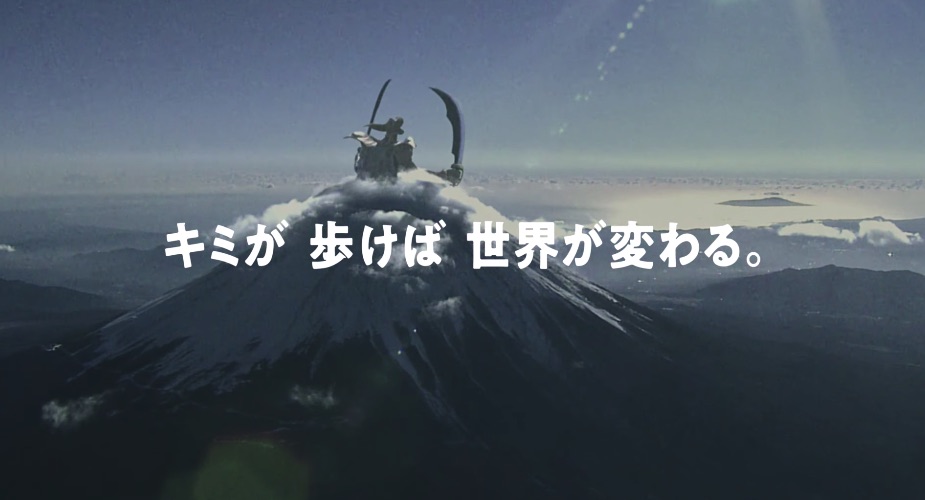 And what’s that coming out of the snowy mountain? Nope, that’s not Godzilla.

Square Enix will launch the new game on June 11. It will be a closed beta version so don’t expect things to be perfect. It will be out in Japan first but no word when the international version will be ready.