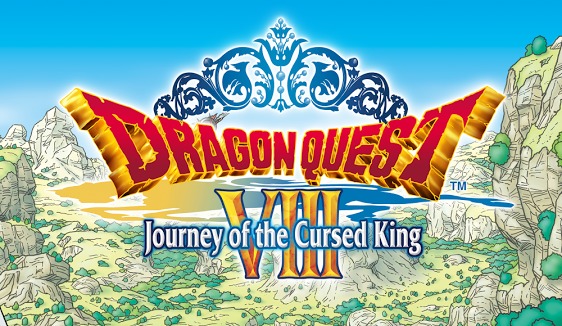 Square Enix has finally released the Android port of Dragon Quest VIII, but it isn’t all bright and shiny. While fans of the venerable JRPG franchise will probably have no qualms about buying this game, others will less emotional attachment might find the price tag a bit hard to swallow.

Dragon Quest is one of the few JRPG lines that can probably stand tall beside Final Fantasy, without being nearly as endless. This eighth title was released about eight years ago for the PlayStation 2 but has now been ported to Android. Square Enix already revealed its development last year, and now it has finally arrived, bringing with it some rather unconventional features.

I will not bore you with the plot, which is your typical “hero gets to save the kingdom and the princess from a great evil” trope, but there are a few things that make this mobile port notable. Most obvious is the graphics, which Square Enix has remarkably been able to carry over from PlayStation 2 to Android. Of course, it’s bound to give your smartphone a workout, but at least you’ll have no problem keeping your hand warm during winter. But most interesting is the fact that the game has been redesigned to be playable using only one hand, and in portrait mode. While most games would require two hands in landscape, Dragon Quest VIII is advertised to be perfectly usable in a phone’s normal orientation. Of course, battles are turn and menu based, so there’s little need for your fingers to be mashing or sliding around during those more intense moments.

Now for the bad news. This is a Square Enix title, so you can expect it to be pricey. But no one perhaps expected it to cost $20, definitely the most expensive game from the publisher’s Android catalog and probably the most expensive in all of Google Play Store. The only saving grace is that after the 1.4 GB game has been downloaded, you will not be faced or forced with any extra hidden costs via in-app purchases. One important note though. Dragon Quest VIII is playable offline, but the game needs to connect to the Internet when the game is loaded for initialization and validation.