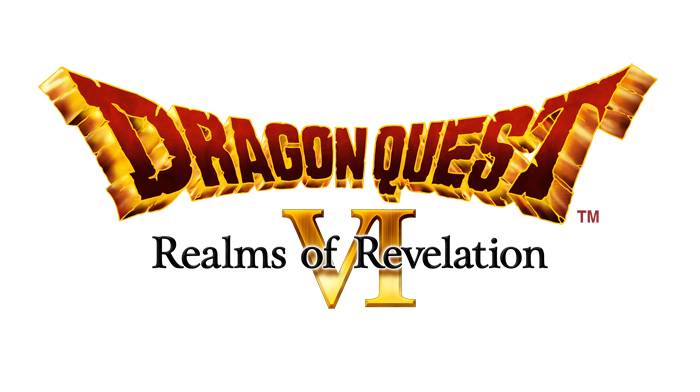 Square Enix has finally brought one more Dragon Quest game to Android. This time, it’s Dragon Quest VI’s turn to make it mobile debut. With this release, Square Enix is one step closer to finally closing the chapter on bringing its well-loved JRPG franchises to mobile. With Final Fantasy I to VI done and Dragon Quest VII all that’s left of the DQ series, perhaps Square Enix can finally spend some of its resources on the next round of games, like, maybe, Final Fantasy VII.

Dragon Quest VI: Realms of Revelation puts a close on the Zenithia Trilogy, a tale that began with, of course, Dragon Quest IV. This installment is quite special in two aspects. First, instead of a simple “hero saves world” formula, the game takes players on a journey to recover the hero’s lost memories. In addition, that journey actually takes place in two parallel worlds, on of reality and one of dreams.

The mobile port of the Dragon Quest series in itself is quite significant. Unlike, for example, the Final Fantasy titles, Dragon Quest games have been slightly revamped to be playable in portrait mode. This allows the game to be played with one hand, depending on your smartphone’s size and your hand’s reach. The main movement dial, however, can usually be repositioned to make it easier.

But as with any Square Enix game, do expect a bit of heft when it comes to the price tag. Dragon Quest VI: Realms of Revelation goes for $14.99. For a complete RPG with a deep storyline and without IAPs, it might well be worth the price.