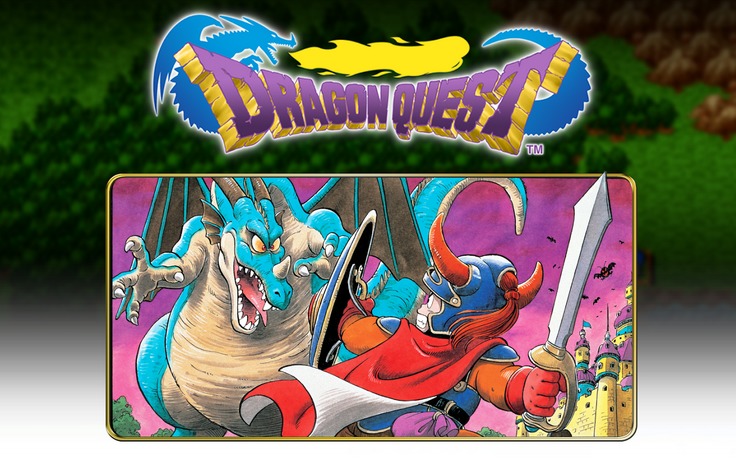 To those of you (those of US!) who played the original 1986 Dragon Quest on your NES before, Square Enix has just dropped a whole nostalgia package on us by bringing the Dragon Quest that started it all now to Android.

If you remember your Japanese RPGs correctly, Dragon Quest was actually released by Enix as “Dragon Warrior” in the US although we have no idea why that decision was made. This was launched in the same time that Squaresoft was pushing with Final Fantasy as well – but unlike Final Fantasy, Dragon Quest stuck with a consistent RPG world and recurring characters, allowing gamers to fall in love with the same anime-driven characterizations. 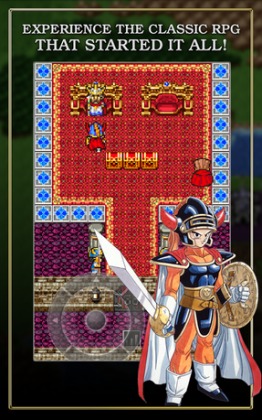 The Android port keeps all these elements, barring some minor art re-designs here and there. It also keeps the orientation vertical – giving a nod to your Nintendo Gameboy gaming days. That is, having a TV type display on top of what probably will be virtual controls. 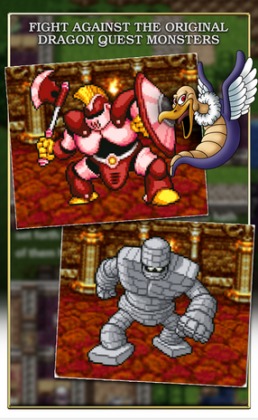 The app is a paid download via the Google Play Store, and you will have to pay USD$2.99 for the nostalgia hit. Android is host to a lot of these old RPGs coming back to life as ported apps – even Dragon Quest IV and Dragon Quest VIII. Make sure to tell us about it if you decide to give the original Dragon Quest a try.